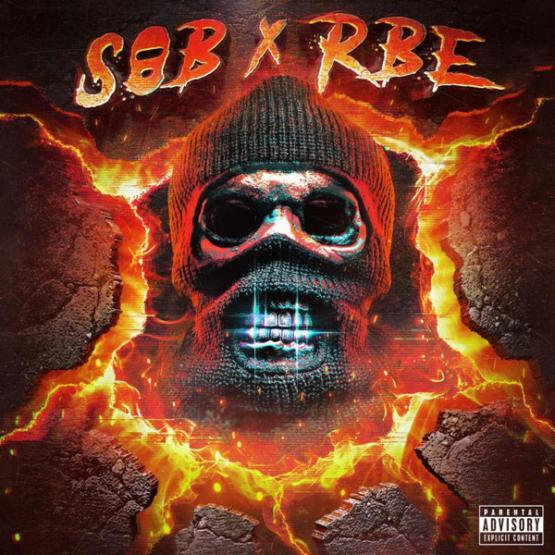 Sob X Rbe Made It Stream

Sob X Rbe Made It Stream – After formally introducing themselves in 2017 with their debut album GANGING, Vallejo’s SOB X RBE will release the sequel on September 28th.

The group now shares the second single, “Made It.” The track follows the first single “Vibes,” aand also signifies the end of the group as we know it: Yhung T.O. Sob X Rbe Made It Stream

revealed that GANGING II will be his last project as a member of SOB X RBE. The single, as well as T.O.’s recent video for “Deserve It,” can be heard below.