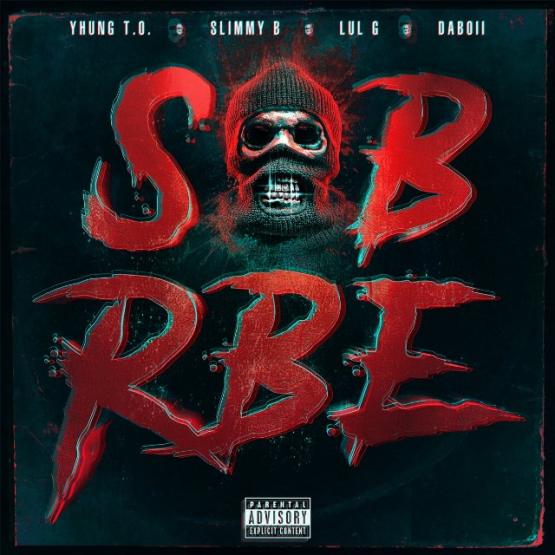 “We do what we do whether people like it or not, that won’t change shit,” member Slimmy B told Billboard. “But our people are most likely gonna like it because they like our music.

We give ‘em what they want.” Slimmy B, DaBoii, Lul G, and Yhung T.O.—who has said this will be his final album with SOBxRBE—have already released party-ready singles “Vibes,” produced by fellow NorCal producer Cal-A, and “Made It,” but revealed few other details ahead of the album.