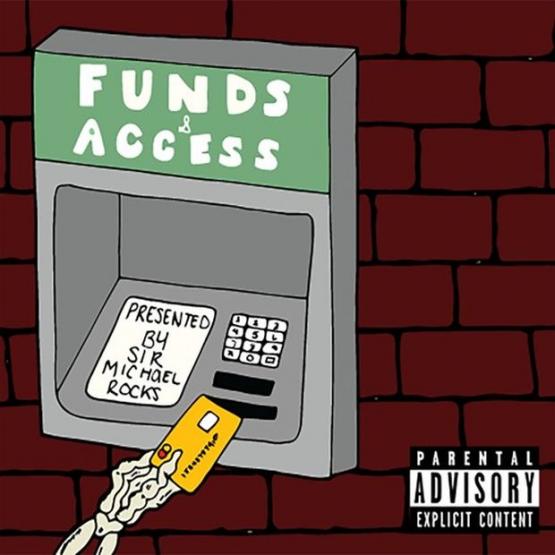 Details are scarce, but Mikey’s accounts are still up and the project has now been released to all Streaming platforms by his label.

Stream Funds & Access below or get your own copy of the mixtape via iTunes now.