ShaiVA Is Enjoying The Success Of His Hit Single “Basketball”

ShaiVA has accumulated over 10 million streams on TikTok 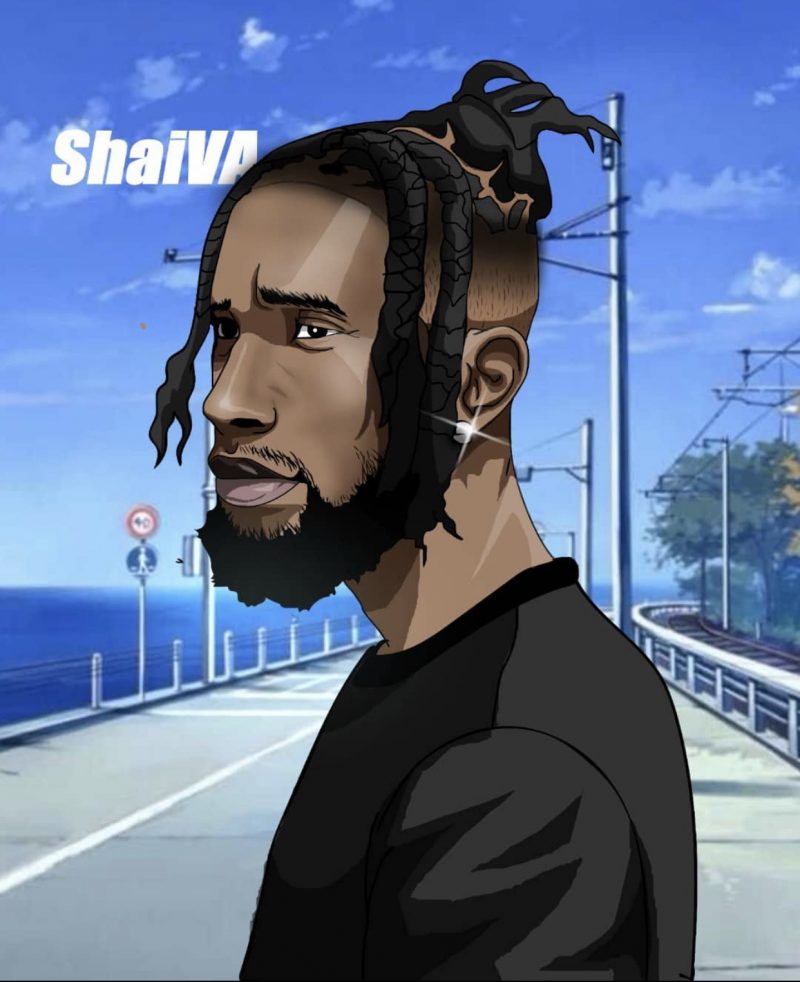 ShaiVA has found a way to showcase his talents and overcome the obstacles of being an independent artist in Virginia. The rap says he wants everyone to know that life is like ‘Basketball. Shai used his favorite sport as a symbol to express his take on how you should live life. “Basketball” has gained popularity on TikTok as influencers worldwide are including his song in viral videos. The song has crossed a million views and is still being used daily on the popular TikTok platform.

His new EP, “Earth Is Hell,” helped create multiple performance opportunities in his hometown of Virginia. Shai loves his fan, and his performances show that. He has been teasing new music on his Instagram as he is also growing his social media networks.

Check out the music video for his hit song “Basketball”