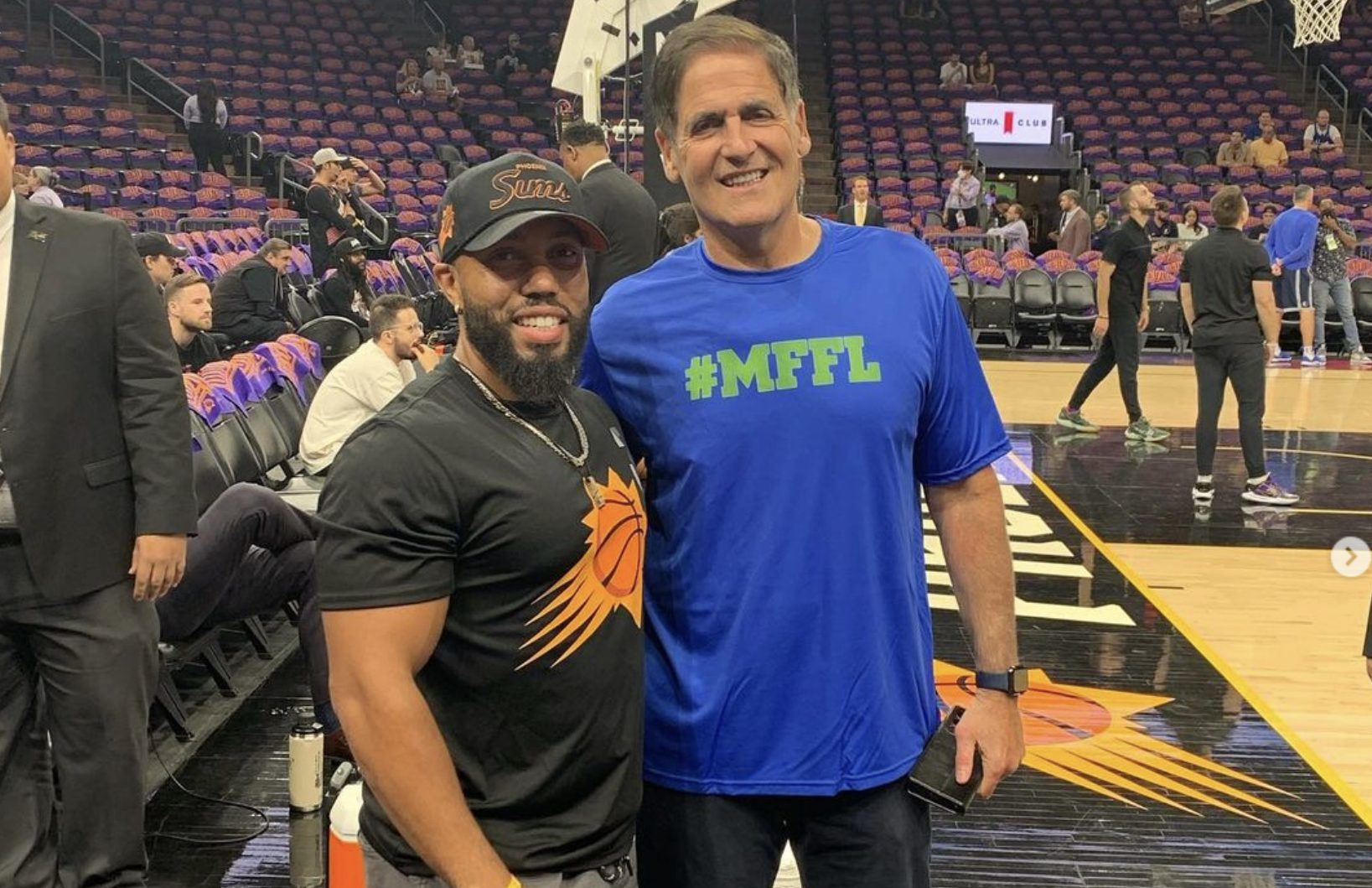 There’s no hiding Christian Phyfier’s passion for the Phoenix Suns. Whether sitting courtside with his brother or with his family in their season seats, people always know the best way to meet up with the young CEO is after a Suns game, because he rarely misses them.

Christian has been hinting at moving the headquarters of Scrybe to Dallas and on social media, you could see his numerous trips over the past few months, visiting the Dallas Cowboys practice arena, and meeting with his business partner Torrence Burnett who resides in Dallas as well.

This past season during the Suns vs Mavericks faceoff, Christian caught up with idol and mentor Mark Cuban, and via social media he mentioned how he was torn because he’s hating that his idol was now his rival, and in the first two home games, the torment of watching Mark as his team getting beat wasn’t fun.

Furthermore he went on social media and called out Mr. Cuban saying, “@Mcuban You’re still going to be down with @Scrybestreaming even after the suns win right?”

From the way the Phoenix Suns season was looking, there was no thought that the Mavericks had a chance at beating them. Phoenix was doing so well, everyone expected them to easily take home the championship for the 2021-2022 season. Well, we all know how that turned out, in a major upset the Suns ended up losing to the Mavericks disgracefully.

Christian Phyfier says that business pulled him away from attending and watching some games, and that is what he accredits to the Sun’s loss. Either way, it’s quite embarrassing for the Scrybe Founder to have been so bold, and in the end lose.

See more on his page https://instagram.com/christianphyfier 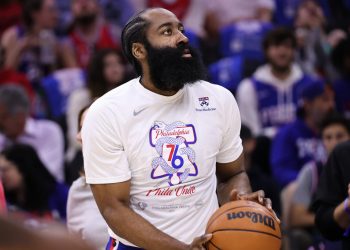 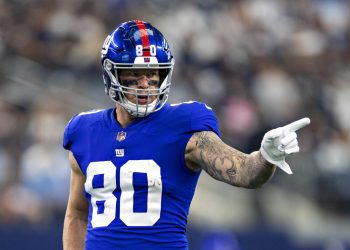