Quavo And Saweetie Are Reportedly Dating 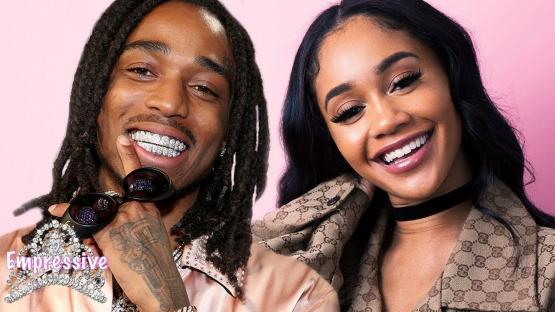 Saweetie and Quavo are reportedly boo’d up.

Looks like someone finally snatched up Quavo as The Shade Room reports that a “source connected to the two” has confirmed that Quavo and rapper Saweetie are “indeed dating.”

Since the premiere of Quavo’s “Workin Me” music video, the rumor mill has continued to spin, implicating the two as a couple. Saweetie was spotted in New York a few times with Quavo while Migos and Drake stopped off for their Aubrey and The Three Migos tour, even partying with the crew and Cardi B at NYC’s Highline Ballroom.

This week, the duo hung out together during New York Fashion Week, attending a few events together.

Of course, it’s all speculation until the two actually confirm, but it’s a great look either way.

While Quavo, Takeoff, and Offset are making waves with Drizzy on tour, Saweetie’s been diligently building up a name for herself since the release of her debut High Maintenance EP earlier this year. Most recently, the Bay Area native teamed up with London on Da track for the G-Eazy and Rich the Kid-assisted “ Up Now.”

On the flip side, Quavo is currently readying his Quavo Huncho solo project as the conclusion in a trail of releases that began with his latest “Workin Me, “Lamb Talk,” and “Bubblegum” singles. According to the Atlanta emcee, the new effort is set to arrive this month. 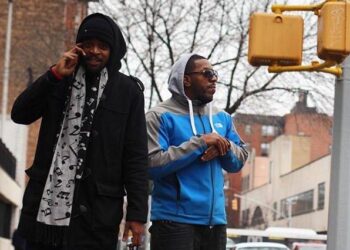 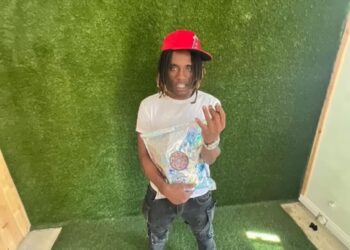