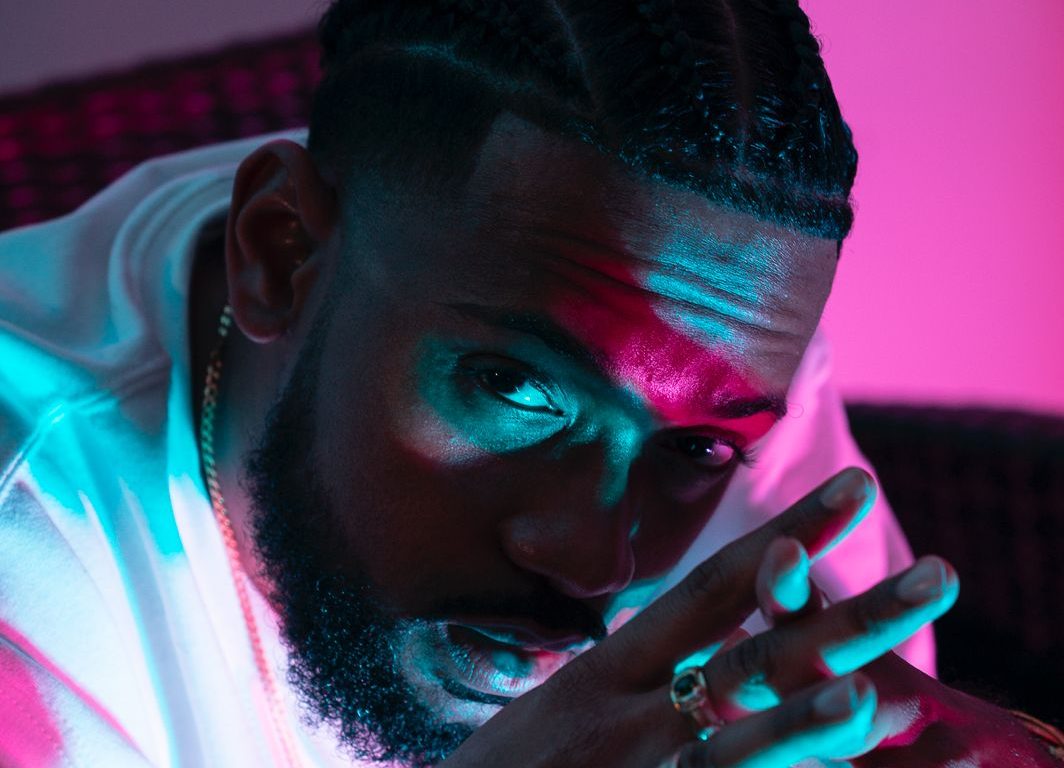 Following the release of his 2021 single “Some More” (produced by BreezyDozIt), Roy Simmons released his highly anticipated debut EP “Pardon Me” which instantly became a fan favorite. The project features 5 tracks laden with sensual lyrics, smooth melodies, punchy 808s, and garnished with his Caribbean lingo and style.

With the immense support from his core fans based on the island, Roy Simmons achieved the number 1 spot on the iTunes’ R&B album charts and number 2 on All Genres in Trinidad and Tobago. He also peaked at the number 4 album on the island’s R&B Apple Music Charts. 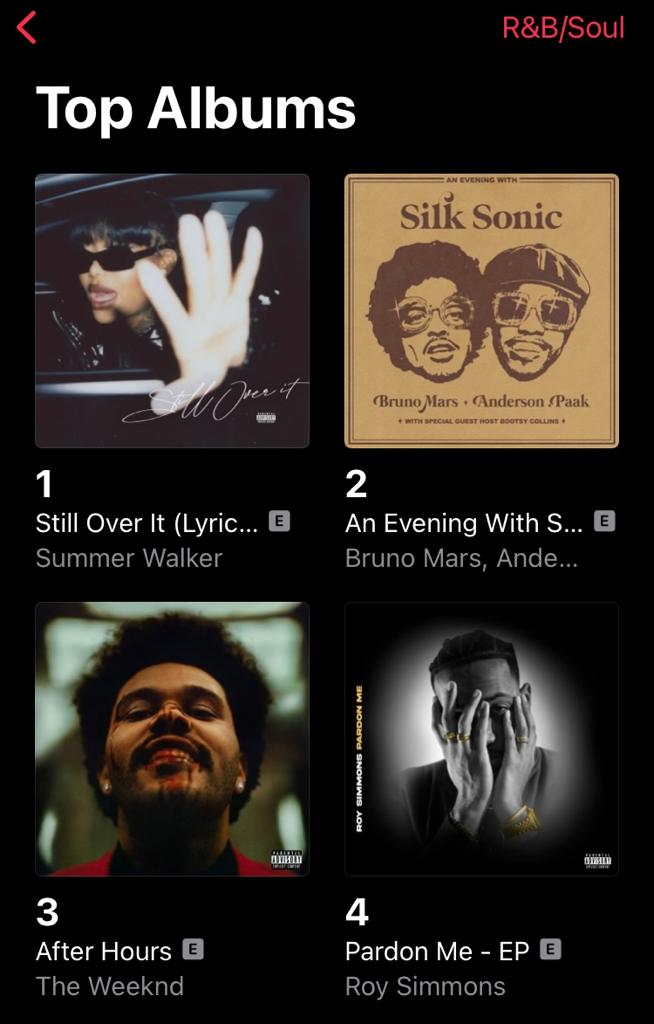 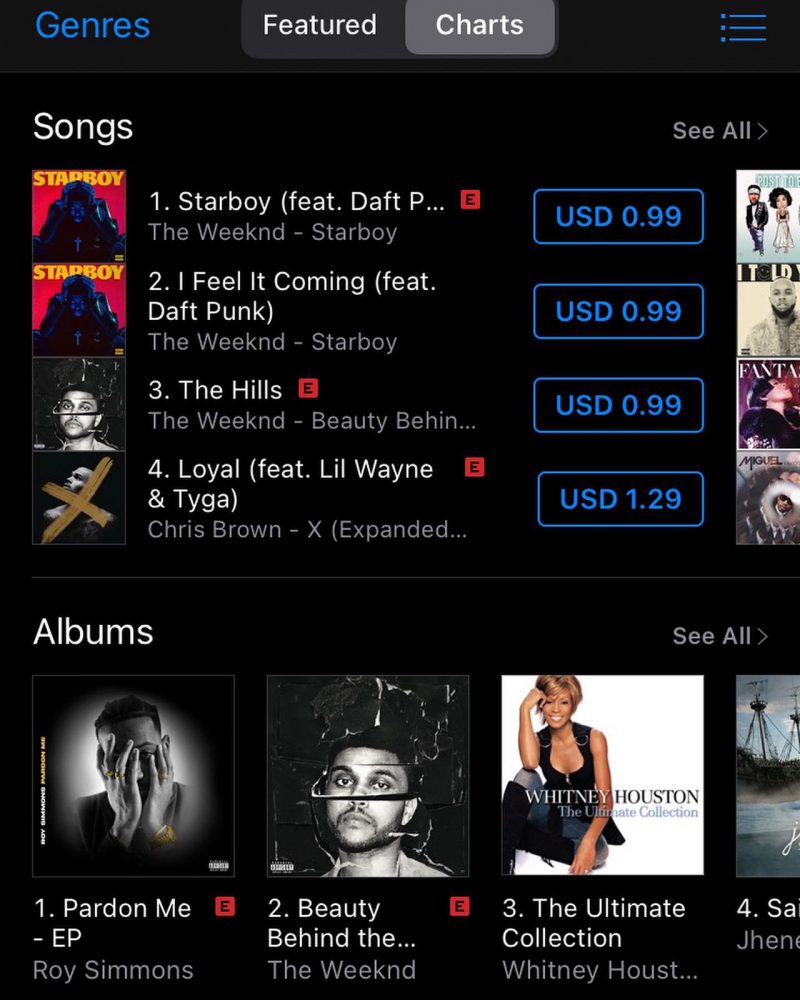 In 2022 Roy is expected to release videos for songs off the “Pardon Me” EP while of course releasing new music. He has also been exploring several business ventures and brand partnership opportunities. The “Some More” singer might have a few tricks up his sleeve in 2022.

Stream the “Pardon Me” EP on Spotify