Roxé, His Background, and His Current Rise To Stardom With ‘JESUS (Kingdom Of Love)’ 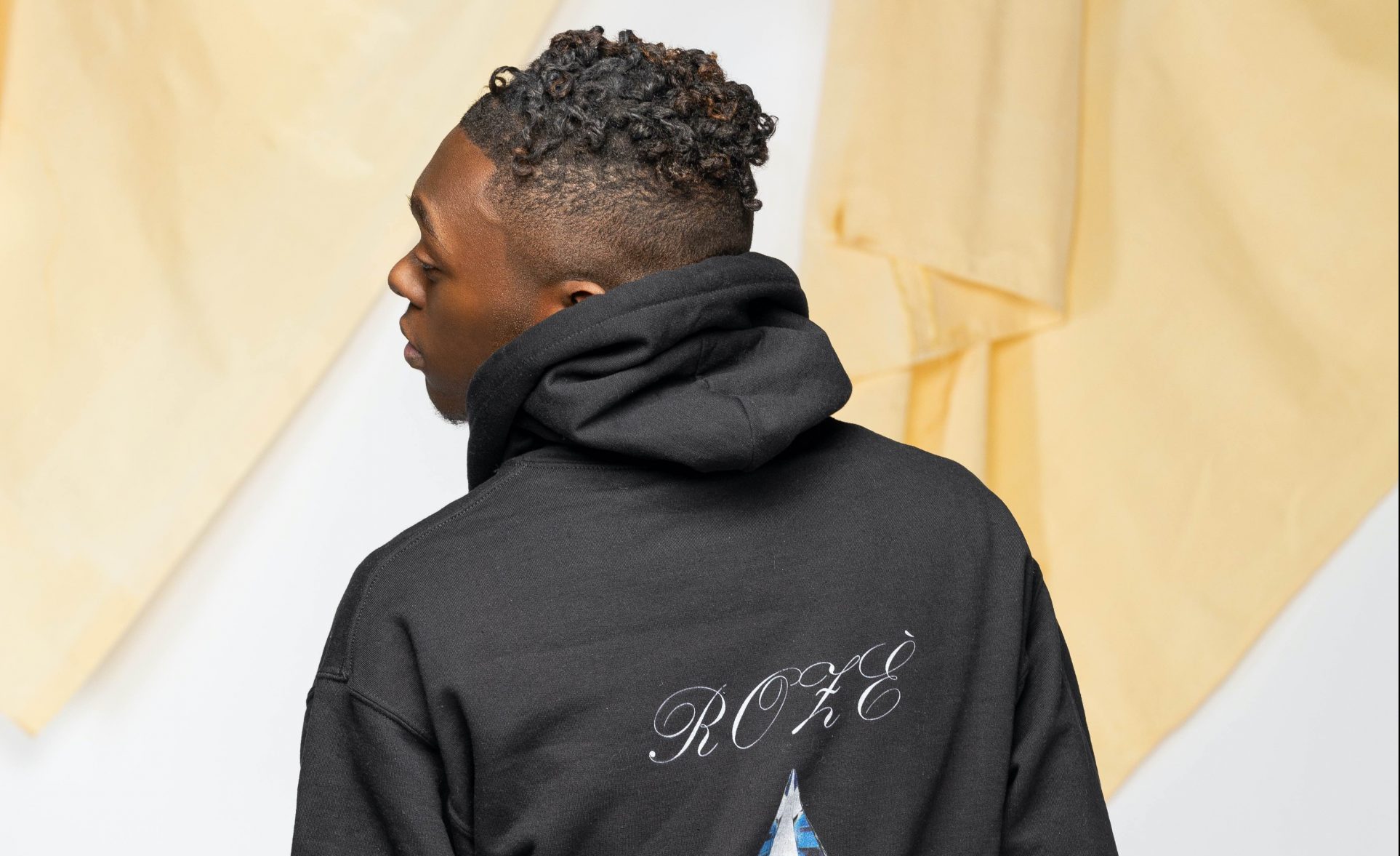 At the age of 18, Roxé attended Full Sail University. This became his stepping stone towards his music journey. He had already started showing interest in music at the early age of 7 when he started dancing and entertaining. His inclination towards this career choice was greatly influenced by being surrounded with musicians and artist family members growing up.

Roxé used to watch his Brother, Johny B, record music with friends in their basement and make fire records that were played all over national radio stations. But most importantly, Roxé shared that God had called and anointed him to create the music he makes.”

Roxé released a song called, “Jesus”, which was music that stood on the Christian message. Writing this, Roxé claims it signaled the moment when he knew he was to embark on a global mantle God meant for him to carry. Roxé stated that he saw it as a privilege and an honor to help people feel God’s love and anointing through his melodies and lyrics”. Through the song “Jesus”, he was able to start the “No Hate No Violence” movement, which has also become the inspiration for his clothing line, NHNV.

Currently, Roxé has just recently released his newest single, “JESUS” (Kingdom of Love) which so far has been well received. Make sure to check that out below on Spotify: