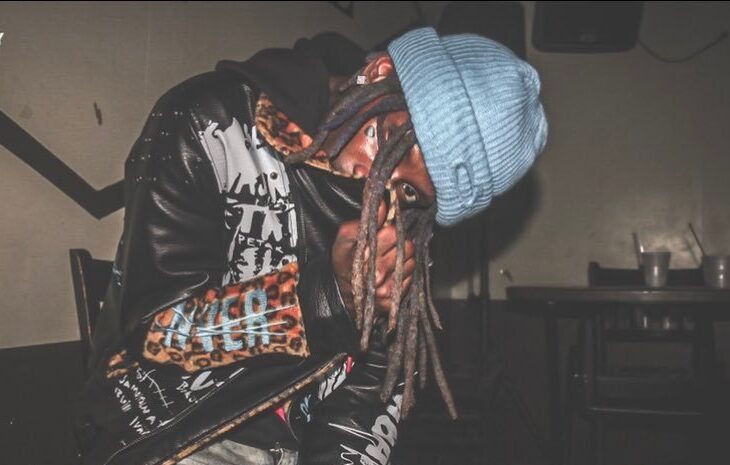 Baby Egypt is an upcoming hip-hop superstar from Pittsburgh, PA who grew up in the Homewood community. He just went international and inked a record deal with the Authentic Empire Music Group. The young artist is determined to provide a fresh perspective and positive energy to hip-hop, and he hopes that his work will serve as an inspiration to others.