Chelon Musiq – “God is Worth It”

She has the heart for Gods’ people, especially the youth 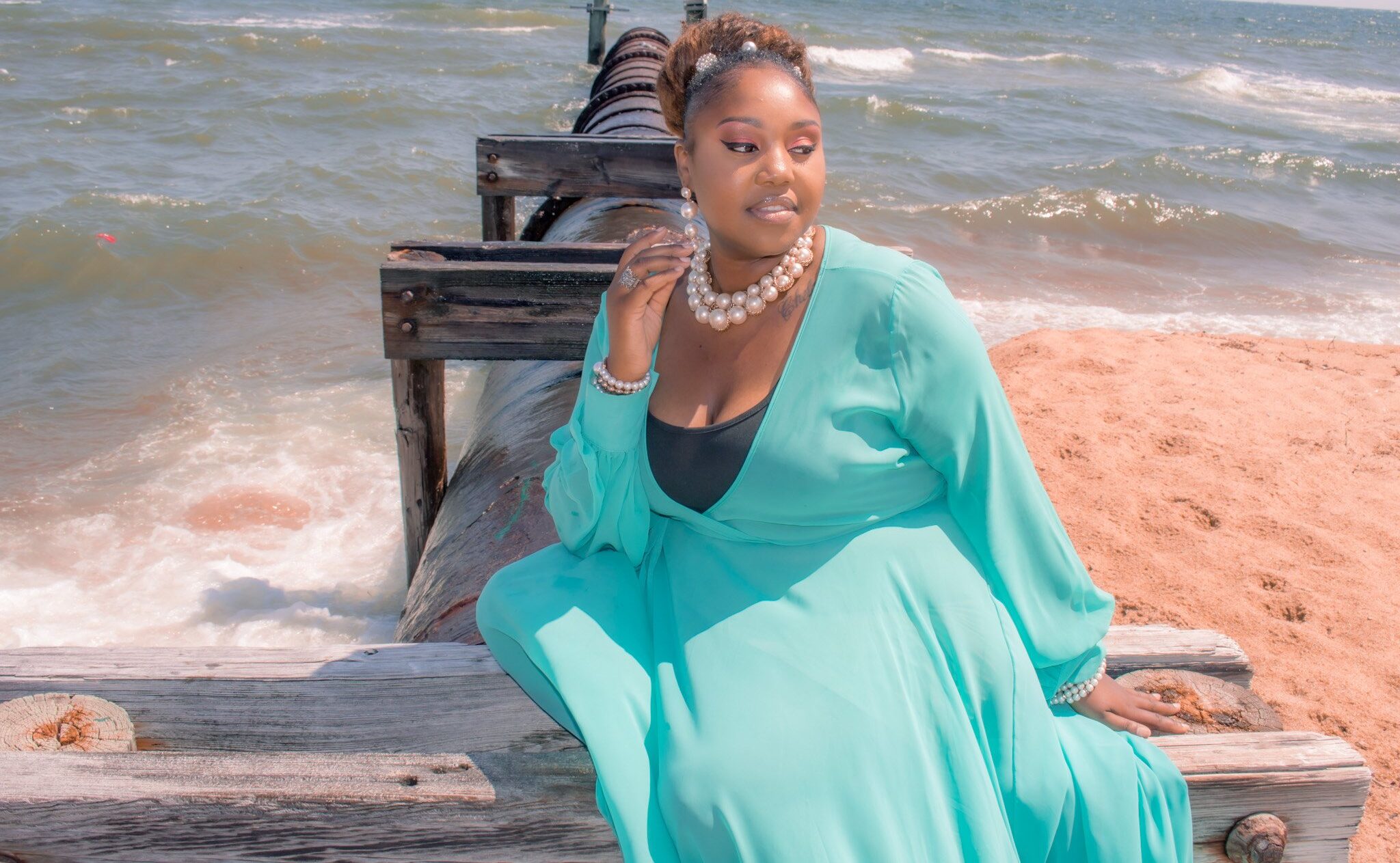 Chelon Musiq was born and raised in the Hampton roads area of Virginia. She is a single mother of her son, O’mon. Chelon started singing at the age of 5, but it wasn’t until she was 13 that she decided to share her gift with the world. Chelon has been singing ever since.

She has the heart for Gods’ people, especially the youth. Which pulled her to start a non-profit organization called YPLHT (Young People Live Holy Too). This non-profit is to show and demonstrate that you can be young and still have a heart for God. Chelon demonstrates these attributes by constantly doing outreach. She firmly believes in meeting people where they are.

“Take it to the streets” is an event YPLHT started under her ministry “Greater Works Ministry” to connect and provide for those who are in need. This shows and teaches the youth how to serve and have compassion for Gods’ People.

She has acted in multiple plays and skits. Her most recent role was the role of “Too Quick” in the Stage Play called “The Real Housewives of Section 8” in August of 2018, hosted in Greensboro, North Carolina. She is currently in a stage production called “Amazing things happen when you believe” as the role of Rede (Redeemed) that will be broadcasted on October 21, 2022.

Chelon Musiq is now releasing an album entitled “Unlimited”. There are truly no limits in God, and Chelon stands firmly on the word that states he will give you the spirit without measure or without limits. This album “Unlimited” is to encourage people that you can do all things through Christ Jesus.

Tags: "God is Worth It"Chelon Musiq