Rita Ora Taps 6LACK For “Only Want You” Remix: Listen 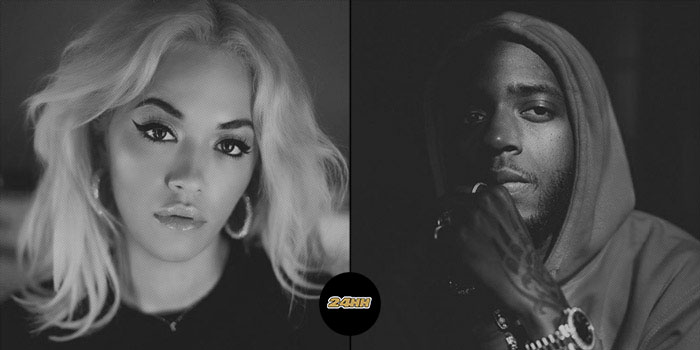 Rita Ora and 6LACK joins forces on the remix to her single “Only Want You.”

The English artist sings about only wanting one person on the R&B-tinged pop track, the original of which appears on her 2018 album Phoenix. Ora’s heartfelt lyrics are then accompanied by a new verse from the rapper.

“Only Want You” is the latest single off Rita’s album Phoenix, which was released in November. Meanwhile, 6LACK can also be heard on Bea Miller’s new single “it’s not u it’s me.”

According to a press release, it’s about the 28-year-old singer “realising she has found the one” and questioning “whether her past actions have hindered her chances”.

The new single comes ahead of the pop star’s ‘Phoenix World Tour‘, which kicks off in Melbourne, Australia tonight (01.03.19) and heads to UK arenas this May.