Vandi a self taught producer and lyricist. 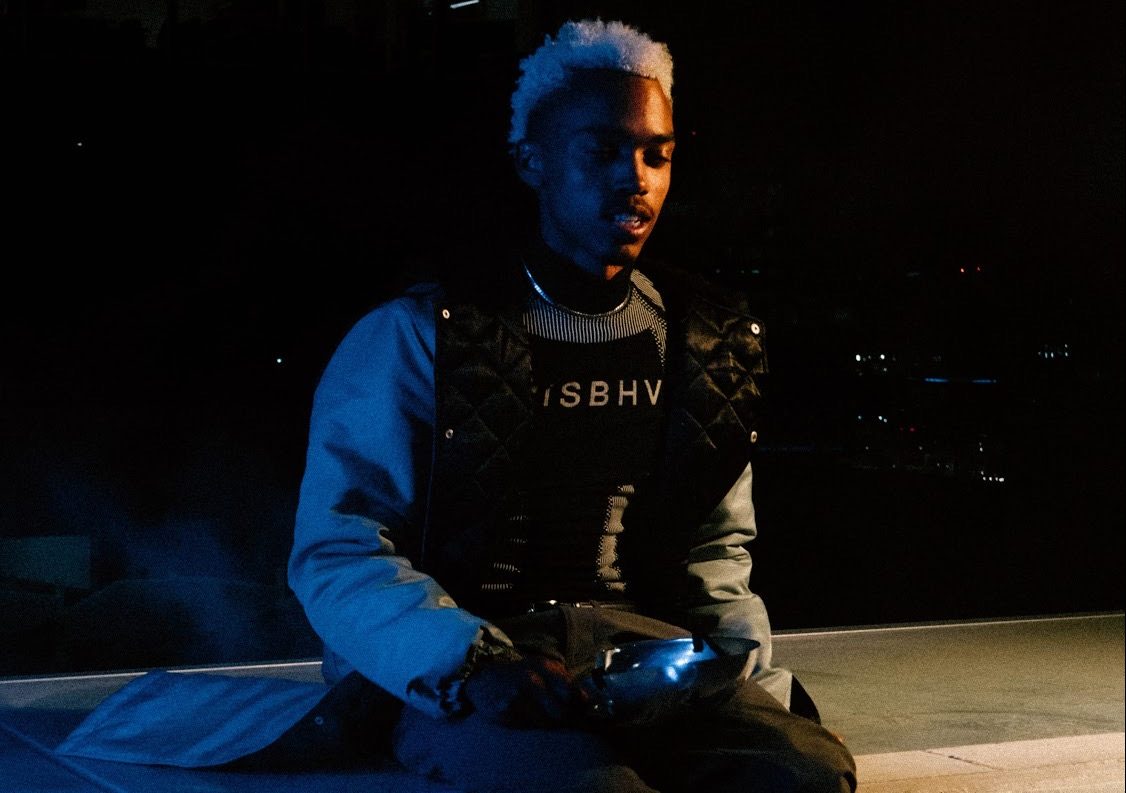 Vandi is a San Francisco born, midwest raised artist who found his passion expressing himself through music. He is a self taught producer and lyricist who’s journey began with his time spent in school bands and choir. “Growing up, music was somewhat of a forbidden fruit for me, but all that did was make me more curious”. Vandi finds his inspiration in a wide range of art and avenues, and that is very apparent in his music.

His first public release was the song by the name of “Yellow” by Tireek and Lonely Leonard which he produced. The song garnered a fair amount of critical acclaim and was featured on Ebro’s Apple Music radio show. His debut single “Smooth Silk Radio” was released in November of 2020.

His limitless amounts of talent and ability to make music over any type of beat is something that very few artists in his class have and he’s using that to his advantage. Recently he released his latest debut album “Sonic Revelation” and you should be sure to check it out.

“Sonic Revelation” is some of Vandi’s best work to date and a big move in the direction that he wants to take his career. He has made it clear that he has the talent to take it as far as he wants it, now it is all on him to get there. Be on the lookout for more from Vandi as he reassures you, he has plenty on the way.

Connect with Vandi on social media for updates on new music, videos, and more; @who_is_vandi