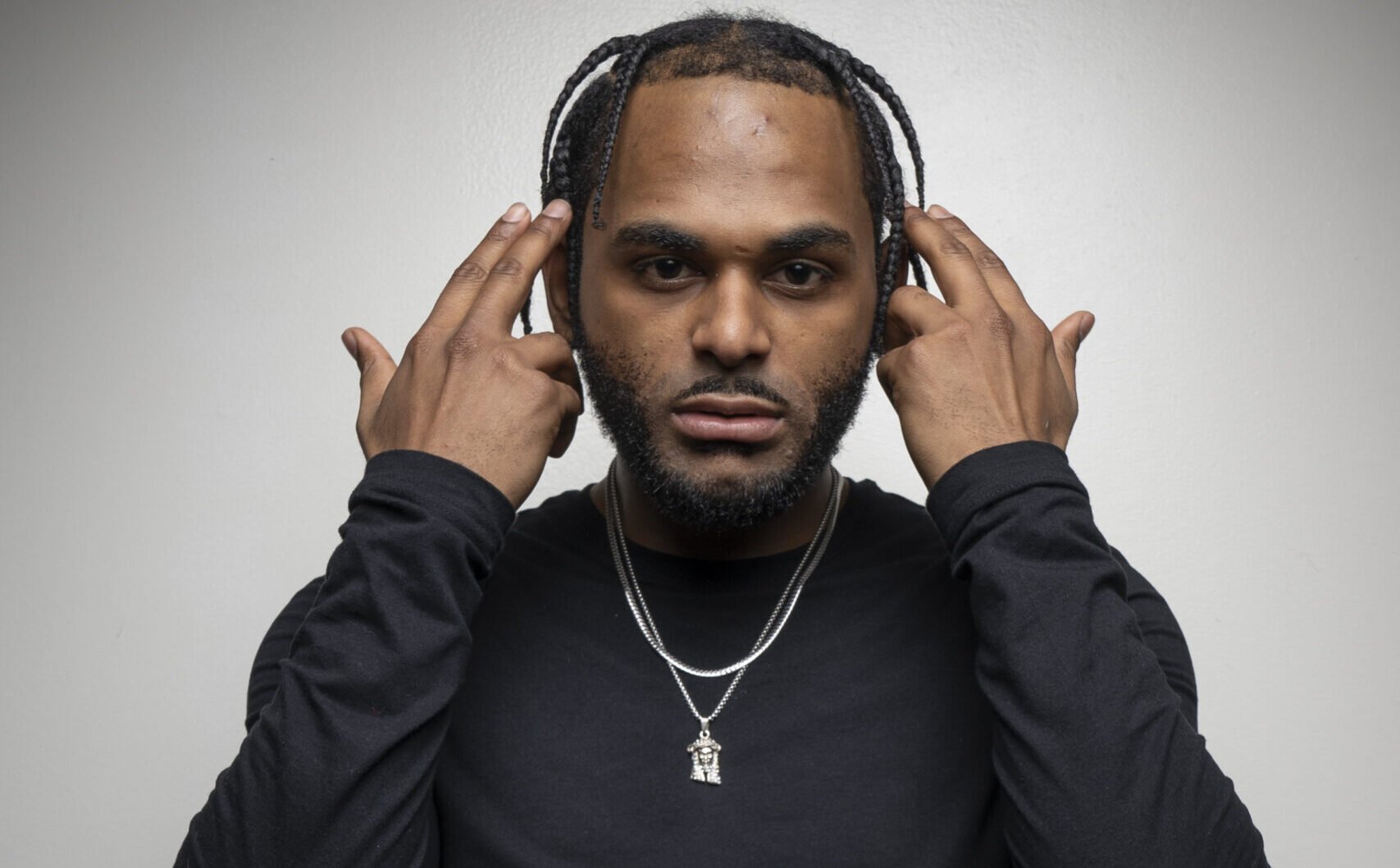 Lil Capo Trill” is getting ready to release his new single called “Stars” off his EP called “Timeless“. After his first single called “Safe To Say” featuring Baltimore’s artist “Lor Sosa” which hit 257k views on YouTube, he says he wanted to record something a bit of different. Record has a smooth instrumental to that gives out a an eccentric vibe.

This track gives out an spacey vibe with smooth lyrics complementing the stars, the moon and a lover. He saids “This track takes you somewhere else far from earth.” He plans on putting this record as his #1 track on his EP which will be releasing in early January for New Years.

Lil Capo Trill born in The Dominican Republic, raised in New York City. It was here were he began rapping. Soon became well known in his neighborhood by the name of “Capo” He has been rapping for over the years but has now decided to take his art seriously, and make 2021 the year of Capo. Despite starting out young, Lil Capo Trill’s fanbase started to grow when he began to drop remixes to popular songs.

This caused his YouTube channel to explode, resulting in thousands of new subscribers and views. It was from this that a buzz began around Lil Capo’s style, which can be described as a more raw, unique take on traditional Hip Hop beats and Sounds. Lil Capo Trill definitely has a talent for this genre of music. His vocals are strong from the beginning to the end, and all of his songs have a rich, full accompaniment that complements perfectly with his storytelling talent.