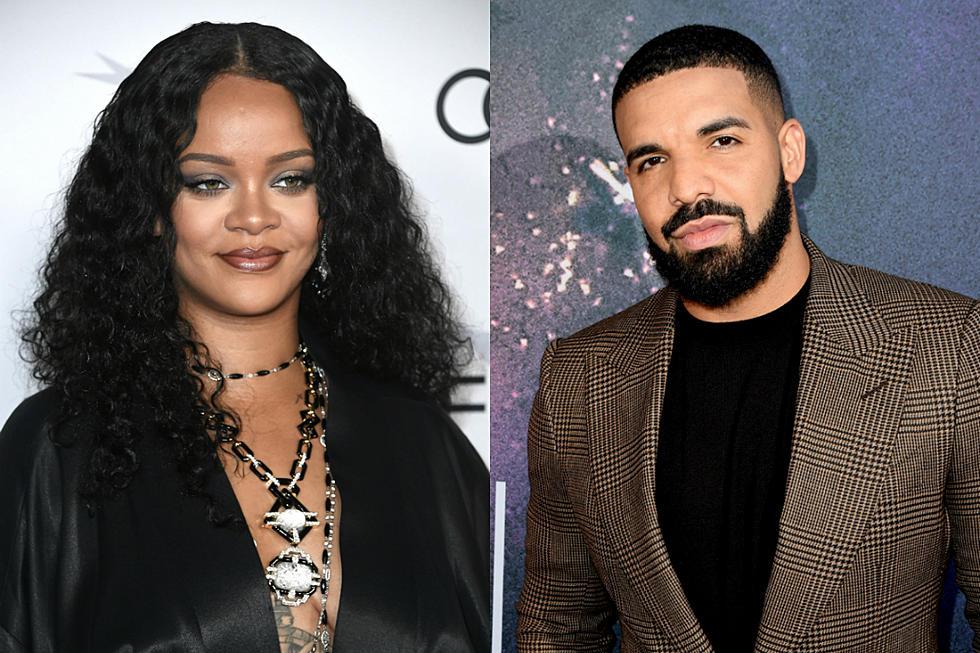 A day after it was announced that she and her boyfriend Hassan Jameel had split, she was seen out with her former flame Drake after her hangout with A$AP Rocky at Yam’s Day in Brooklyn.

Though there’s nothing to report other than the fact that they were standing next to each other but not interacting, the sighting comes as a surprise to fans who believed Drake and Rihana were no longer friends.

in May 2018, Rihanna told Vogue that she no longer had “a friendship” with the “In My Feelings” rapper after their final breakup, but she assured fans that they were “not enemies either.” However, days after the interview was published, Drake unfollowed the Fenty Beauty founder on Instagram.

Rihanna previously dated Chris Brown and Drake. In October, she reunited with the “Life Is Good” rapper at his 33rd birthday party in L.A. Jameel was previously married to art critic Lina Lazaar.