Rapper RENE is Back with his New Song “KRANK” 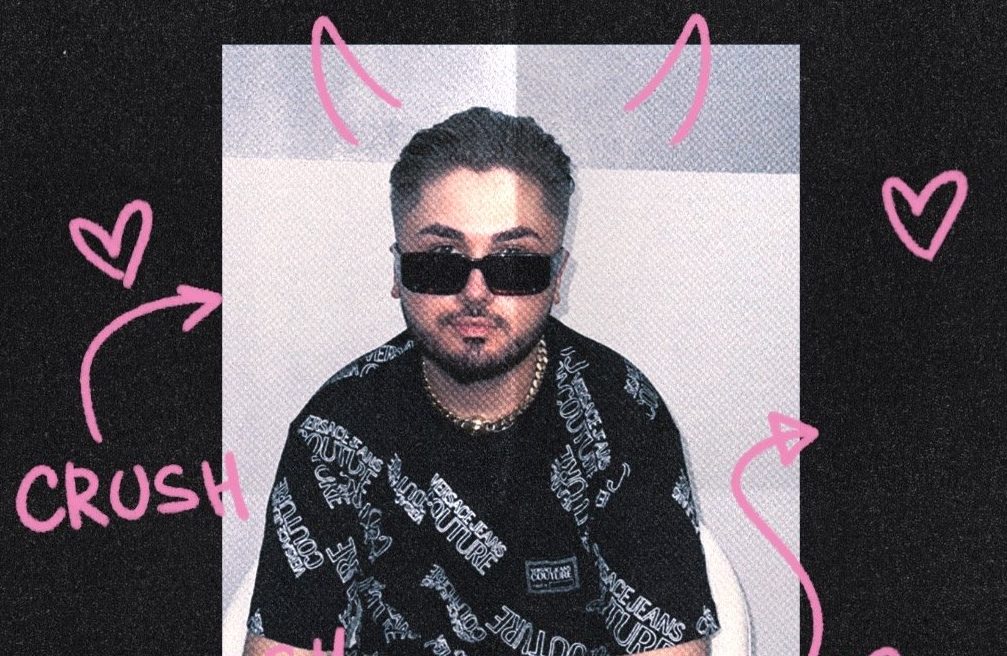 KING RENE is back with his new Song “KRANK”.  The Young Artist RENE from Austria also known as RENE LUPO released his new song “KRANK” and everyone talks about it.

RENE is a real all-round talent. He‘s not only a rapper he is also the founder of a very well-known cosmetic brand called “SUNNY COSMETICS BY RENE”.