Ram Dass’ Releases his EP “The Unimaginable,” the Partner EP to his Current Grammy® entry ‘And Now He Has Wings’

In ‘The Unimaginable’, he seeks to find solace, peace, and happiness amidst heavy turmoil 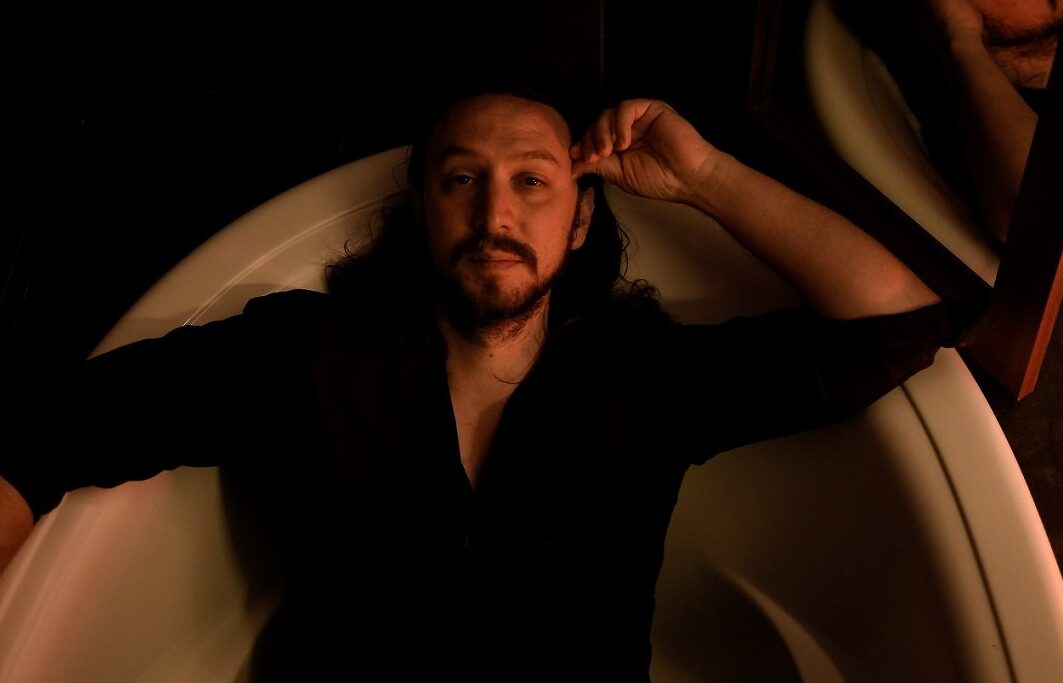 Ram Dass created a pair of EP’s that journey through the worlds of grief. The first, ‘And Now He Has Wings,’ released last year is on the current Grammy® ballot. Today, Ram Dass releases the second of this pair, ‘The Unimaginable,’ a collection of songs filled with longing and hope.  With an acoustic guitar, drums, bass, violins, and cellos, Ram Dass carries you from grief to joy with his unique and intoxicating voice.

Both albums share a different perspective on the challenges Ram Dass faced in confronting the loss of his newborn son.  In ‘The Unimaginable’, he seeks to find solace, peace, and happiness amidst heavy turmoil. Humanity itself is held in this music as the tragedy of mortality is mourned with exquisite and cinematic soundscapes with the sweetest vocal harmonies and words of encouragement to trust in the unknown. This EP is a balm to the broken heart.

“I think it’s important  to actually talk about how big of a presence death is in our lives,” says Ram Dass. “It is sort of a taboo subject, as is grief. I encourage people to have their feelings. I encourage them to grieve. It doesn’t make you a weaker person, you know, having grief. Having things that are sad is a really important part of life… That is essentially the thesis of this music: ‘If you have your feelings in real time regardless of what those feelings are,  that’s a path to being a happier person’ …and this music is just a way to help people feel more.”

Ram Dass is a producer, multi-instrumentalist, and songwriter who instills a unique potency in his music through collaboration and improvisation that creates art greater than the sum of its parts.

Ram Dass is at the forefront of a movement of musicians who aim to bring healing and solace to the world. In 2021 and 2022, he created a series of musical projects born from his own deeply personal human experience of joy and sorrow as a process of healing after the death of his newborn son. He also produced the score for the film AWAKEN, directed by Bob Degus.

His constant dedication to render the beauty of life’s triumphs, tragedies, and beyond has led him to the world stage. He played at Carnegie Hall and the 2019 GRAMMY Awards, and tours extensively with GRAMMY-nominee Snatam Kaur.

He is currently releasing his debut singles as a singer-songwriter, embracing his appreciation for artists like Yusuf / Cat Stevens, Jason Mraz, and Ray LaMontagne.