Quino D plans on experimenting with new genres in 2022 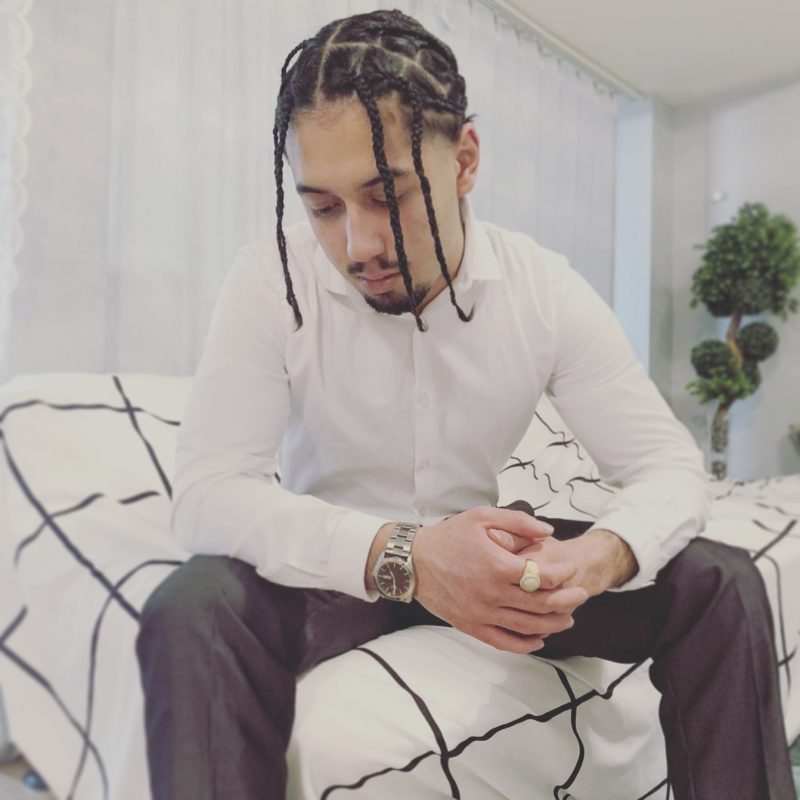 Quino D whose real name is Daniel Oliveira is a 22-year-old musician from Toronto, Canada. His name Quino D stands for the short form of his middle name “Equino” and the D stands for Daniel. Quino’s love for music was discovered at a tender age, his parents would play classic R&B and Hip-Hop songs which motivated Quino to sing or rap his own versions of the songs. This is where his versatility began as he is not tied to just one genre of music, he creates music depending on his mood.

Quino has been recording and releasing music professionally for only three months but has already hit major milestones in his career. His video “Thinking Of You” has surpassed 60 thousand views on Youtube and continues to climb. The Canadian native believes in originality and always being yourself and he thinks this is going to take him to new heights in his career with a music industry filled with “Clones.” Quino wants to encourage upcoming musicians to pursue the life they want and not the life that was given to them.

In 2022 Quino D plans on showing his versatility more by exploring new genres and sounds. Music videos, and many projects that he plans on surprising his rapidly growing fanbase within the new year.