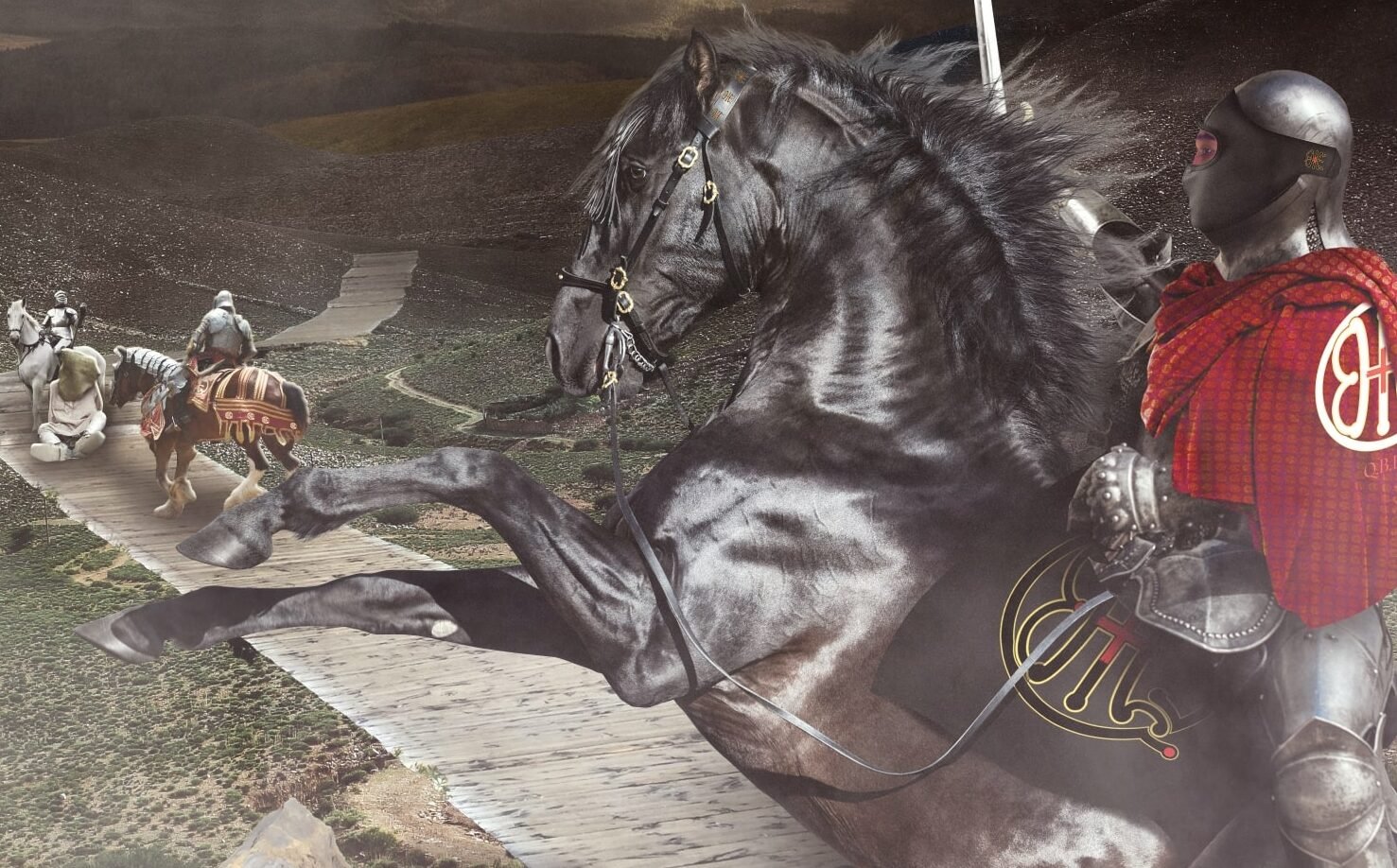 Rapper Qozo Medici comes back with his hottest track ‘Qozo The Lord‘. The rapper takes on the persona of a ruthless king on the song, serving threats to his enemies with chorus line: “Who can it be? It’s Qozo the Lord, Take him to the tower take his off head off, All for pissing me off, So don’t be pissing me off“.

This catchy track was inspired by Henry VIII himself, the man who would have no problem taking out anyone that wronged him. An avid content creator, QBE actually wrote the hook as an intro for his ‘REAL LIFE TV’ podcast and vlogs. The bundle of positive reactions encouraged him to turn this melody into a fully fledged track, brimming with character and charm. ‘Qozo The Lord‘ is a fun track that fans of catchy hooks and laid back vibes will love, just a taste of what Qozo Medici can offer.

Qozo Medici isn’t your typical rap artist. To him, genres have always been more of an experiment than a definitive style, as he explores the emotions and stories that some genres capture better than others.

As a writer first and foremost, storytelling is at the heart of his creativity as his lyrics become the staple of his songs that connect his music through an unexpected, yet cohesive rhapsody. Listeners are in for a musical treat as they encounter the deep, personal notes to his voice, wrapped around a melody to match, connecting stories that transcend linear genre.

Qozo Medici is a character created by QBE aka Quincey Black English for his Brixton based drama series REAL LIFE. Hungry to reach his goal of a number one record, Qozo does it all to rise to the top, taking on the music business and surviving conspiracies and attempts on his life.

If he’s won against jail, snakes and double agents, he can definitely take you on, so don’t be pissing him off. Make sure to stay up to date on Qozo Medici and QBE’s series as they entertain their way to success.