The administrator of 8kun, the longtime Internet home of the mysterious Q, says it’s time to move on, and a moderator on Wednesday wiped Q’s 'drops’ from the website 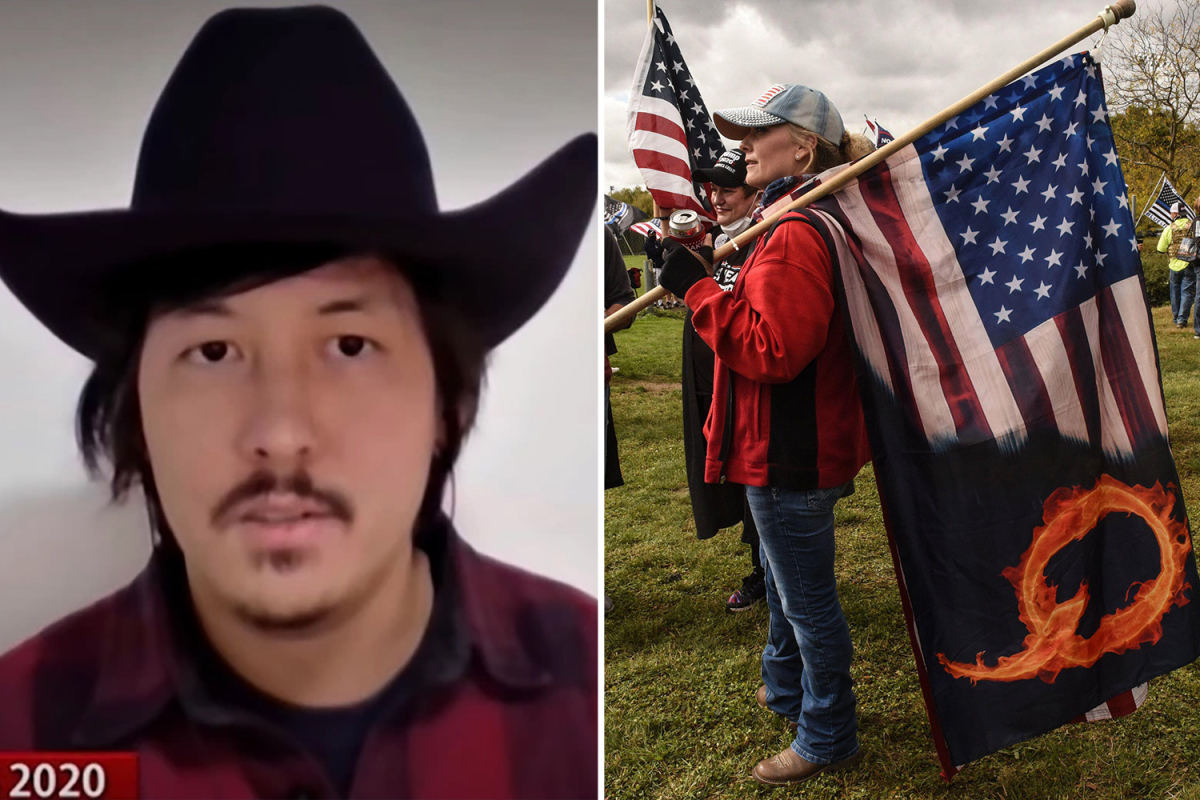 Jan 21, 2021, 16:15pm EST — QAnon leader Ron Watkins has left his followers with a sour taste after telling them to go back to their lives following the inauguration of Joe Biden. Watkins, who is a longtime administrator of the QAnon online hub, 8kun, allegedly wrote on Wednesday (under the username CodeMonkeyZ):

“We gave it out all. Now we need to keep our chins up and go back to our lives as best we are able, {…] We have a new president sworn in, and it is our responsibility as citizens to respect the Constitution regardless of whether or not we agree with the specifics of details regarding officials who are sworn in.”

Watkins went on to tell his followers “remember all the friends and happy memories” over the “past few years,” concluding with, “We need to keep our chins up and go back to our lives as best we are able.”

The comments from Watkins have only exacerbated a growing disillusionment many followers are having with the Q movement. According to the Washington Post, many followers are rethinking their adherence to the theory due to several factors, including, “Q’s relative silence since the election, Trump’s anticlimactic White House exit, and the Capitol insurrection, which resulted in more than 100 arrests and delayed the certification of Biden’s victory by only several hours.”

Incredible. Ron Watkins was THE key driver of QAnon, and many suspect he himself was Q. He basically just blew up the entire conspiracy theory and told cult members to appreciate the friends they made along the way. https://t.co/u5ec4fSXtS 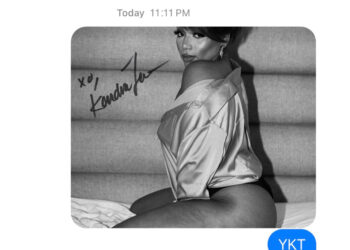 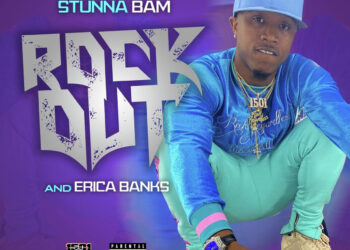