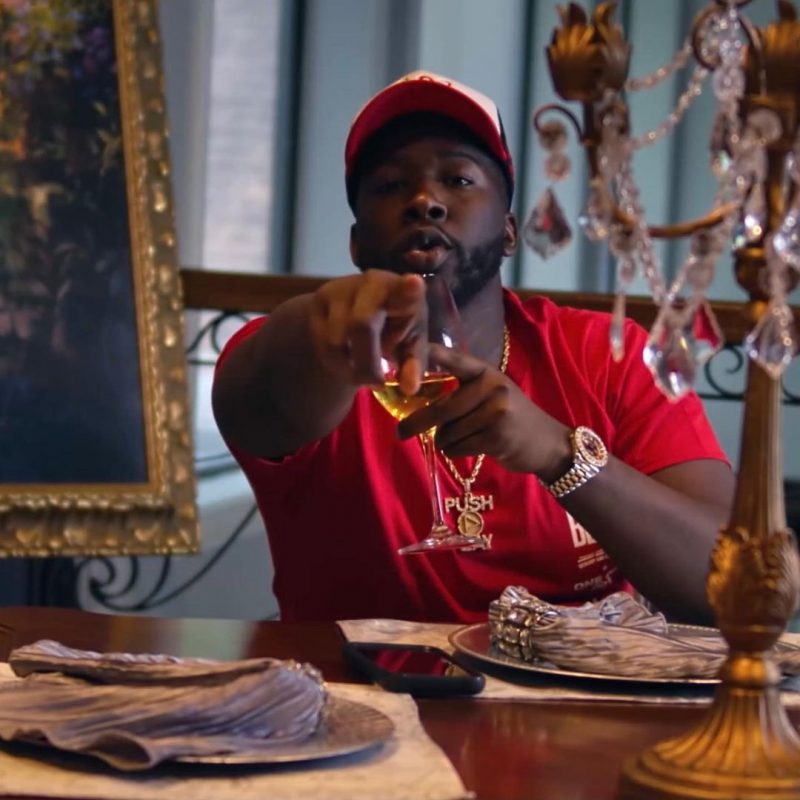 Hip-hop is a music genre that originated among African American communities in New York City during the early 1970s. Hip-hop has historically been composed of four main elements: MCing, DJing, break-dancing, and graffiti.

These four elements are timelessly foundational to what Hip-Hop represents, both in terms of its musical history and visual legacy – the movies through which influential Hip hop artists have pursued their craft – are often depicted as living legends in media spaces where music is largely “remixed” by youth.

Rap music has produced some of the most iconic figures in music and continues to be the world’s most impactful music genre. From M.C. Hammer to Drake, Hip-Hop music has had a significant impact on American culture, forever changing the way we live and interact with one another. In 2021, rap music is a multi-billion-dollar industry and transforms black youths into billionaires.