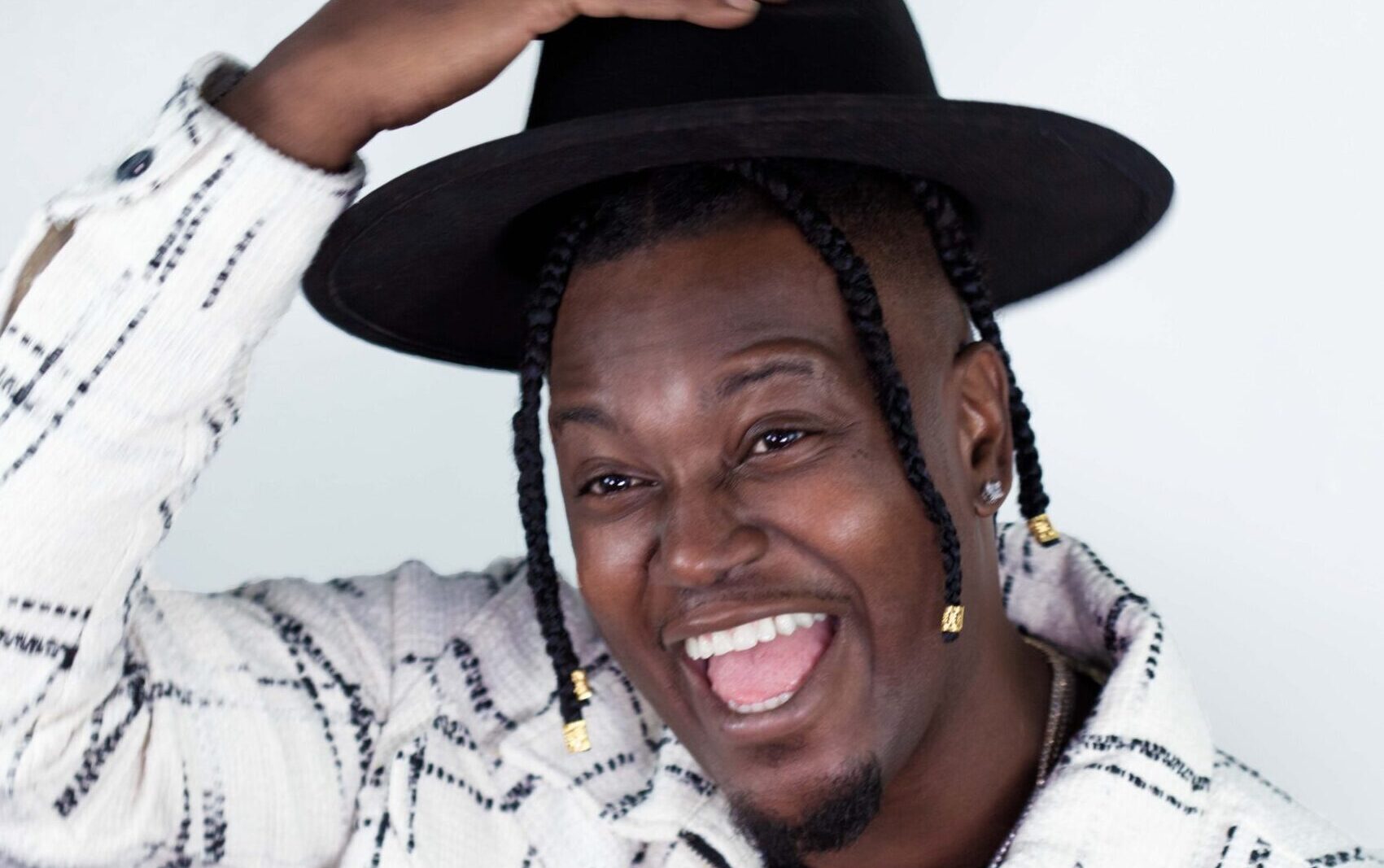 A powerful urban performer, J Aktive recently dropped his debut LP Bad Luv, which quickly gathered hundreds of thousands of streams. “The One”, a song off of this LP, found quite a bit of recognition by fans and critics alike, and today the artist shares the stunning visuals for the track, making the listeners’ hearts tremble with anticipation.

Absolutely beautiful and masterfully executed, the music video portrays a romantic couple who seems to be on a date at an amusement park. The two chat softly and enjoy each other’s company till evening, and as the song comes to an end, Janice Ecles (the actress starring in the clip) suddenly disappears, leaving a whitee flower behind. There’s a fascinating, mysterious element to it which will no doubt intrigue the viewers even further. Credits for this extraordinary piece go to Kayla Young, who shot the video and to Josh Abia who directed it.

J Aktive has been putting endless effort into his music, creating art that’s both unique and relatable, resonating with thousands of people. He quickly rose to fame with this year’s “Pist Off” track that went viral on the internet with over 16 million views and plays. In July, J Aktive released Bad Luv that included collabs with artists like Gabriele West, JSP, Tati Elicia, and others, garnering around 1 million streams. Check out “The One” right here!