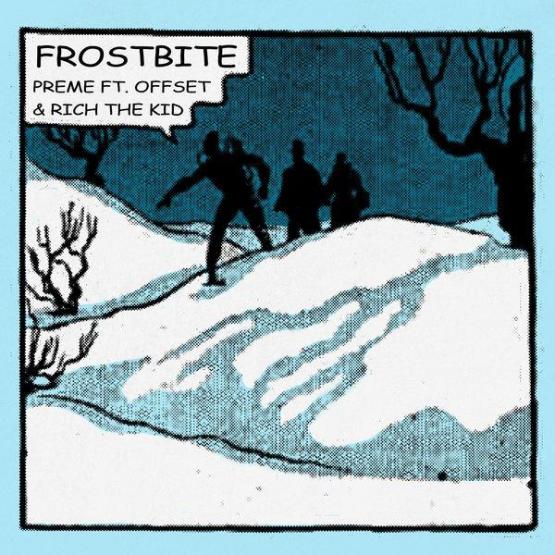 Having been busy rolling out various videos off the project ever since, Preme decides to return to the scene today and give his record with Offset, “Frostbite,” the remix treatment by adding Rich The Kid for a guest verse.

Leaving the OZ, CuBeatz & Murda Beatz-production intact, listen as Rich The Kid adds his ATL flavor & lays down his respective verse. Hit play and sound off in the comments (below).

Remix available now on iTunes. Included below is our recent interview with the man himself, where he talks about beerbongs with Post Malone & his “Hot Boy” collab with Lil Wayne.