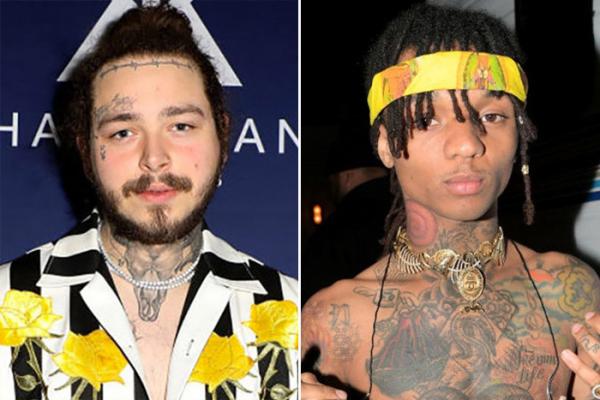 Post Malone and Swae Lee are joining forces for a collaboration of superhero proportions.

The two have recorded a song called “Sunflower” for Marvel Comics’ upcoming animated film Spider-Man: Into the Spider-Verse. Posty took to social media to share a snippet of the melodic duet, which he first previewed during his appearance on “The Tonight Show.”

“Unless I stuck by ya / You’re a sunflower / I think your love would be too much / Or you’ll be left in the dust,” he sings in the teaser.

me and @goSwaeLee have a new song on the @SpiderVerse movie called sunflower 🌻 coming soon pic.twitter.com/7TtrV8oJT1

The song is “coming soon,” while the movie opens in theaters Dec. 14.