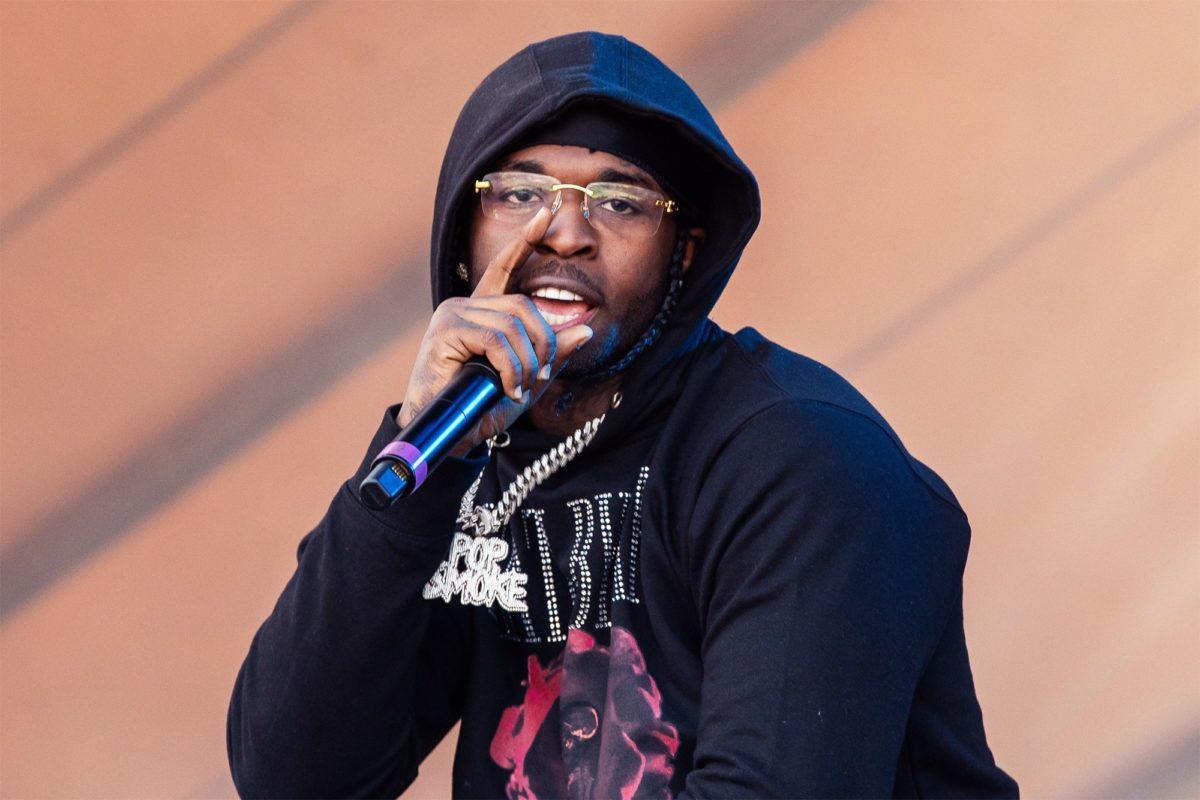 Turns out Pop Smoke‘s upcoming posthumous album is not going to be self-titled. His manager announced on social media the real title, which is now called FAITH. It’ll be due out this Friday.

This release will be the second following his tragic death.

With Shoot For The Stars, Aim For The Moon being one of the most successful albums last year, the estate and his team are keeping the momentum and legacy going.

At this point, the features, production and other details have yet to be released but look for those to trickle out as the project gets closer.

The rapper’s debut album, Shoot for the Stars, Aim for the Moon, dropped last July, debuting at No. 1 on the Billboard 200. Boasting features from Future, Quavo, and Swae Lee, and more, a deluxe edition of the album was released a few weeks later. Most recently, the rapper appeared on the The Fast & The Furious 9 soundtrack on “Lane Switcha” alongside Skepta, A$AP Rocky, Juicy J, and Project Pat.

Revisit the album trailer below.