'Forever Rolling' is out now! 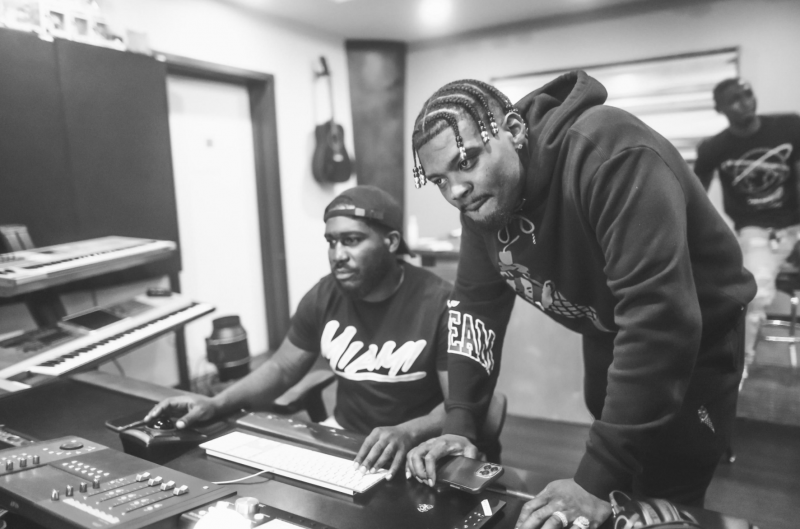 Rising artist Chevron Blue has just released his four track EP Forever Rolling. The Long Beach artist’s project is exclusively produced by one of the newest producers making waves in the industry, Forever Rolling, hence the name of the tape.

On the 4-track EP, Chevron Blue showcases his laid back flow on Forever Rolling’s 808-infused trap beats he has become known and regarded for. Blue does this all the while emphasizing his no tolerance policy for snitching or those perceived to be “rats” such as on his song “Foe”  where he proclaims: “rodent, rat, or mouse, house rule: must exterminate.”

Forever Rolling is a great latest effort from the California emcee who has only been releasing music for less than two years now. For new listeners it would be the perfect project to become familiar with this artist on the rise.

Before the pandemic began, Chevron Blue’s plans for life were completely different and did not involve making music. “I got shot and had to transfer schools, then coronavirus hit and ended my school [and] football dreams,” he candidly shared during an interview. “I picked up a microphone to cope.”

This choice and change of career have stood to work in his favor with Blue releasing a slew of singles since 2020 and two mixtapes 7 Shots and Elephant in the Room, both earlier this year. With each release the rapper’s progression in his sound is evident.

“Once I started rapping, I just wanted to get better and better. I want to be the best when it’s all said and done.”

Now that he’s released the EP, Blue is turning his focus back to revamping his mixtape Elephant in the Room with plans to release a deluxe version later this year.

Follow Chevron Blue @chevronbluertc on all platforms to stay in the mix for all he has coming soon and stream Forever Rolling below.