Yung Rydah has more music on the way. 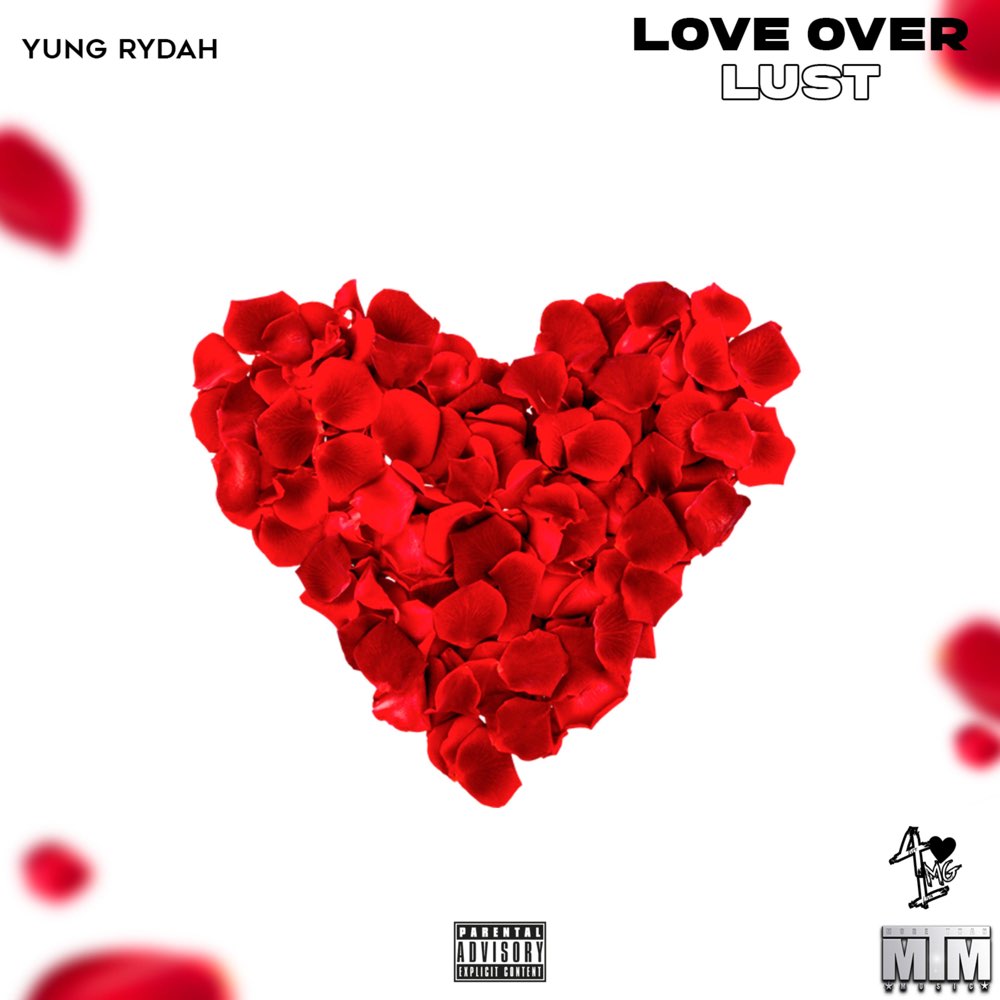 Following his major debut project, Ambitions Of a Rydah, at the top of 2021, North Carolina-based rapper-songwriter Yung Rydah has released his new single “Love over Lust.”

“I’m such a visual artist. To me, the music is one thing that I’m so proud of, but it just doesn’t end there,” Rydah stated. “If you don’t take control, not only of that but your image and visually what people are ingesting, you are missing out on half of it. You don’t want it to be half of it, but sometimes it is. For me, especially because I’m such a visual artist, once the music is done, I pivot and I’m like: okay I need to make sure everything else hits. It needs to hit. I care.”

Yung Rydah, an upcoming artist from Rockingham, NC. He was born April 22nd, 1994. He was raised in Wichita Falls, TX where he would begin his journey into the music scene. He grew up listening to artists like the late great DMX and the Ruff Ryders as a child, which is where he got his name from.

The North Carolina native continues to work on his long-awaited visual for “Chap on the Map” off his recent project, and seemed to hint that new music with Lil Motor was dropping soon. “I’m mashing the GAS ⛽️ on you niggas FULL THROTTLE…” he captioned.