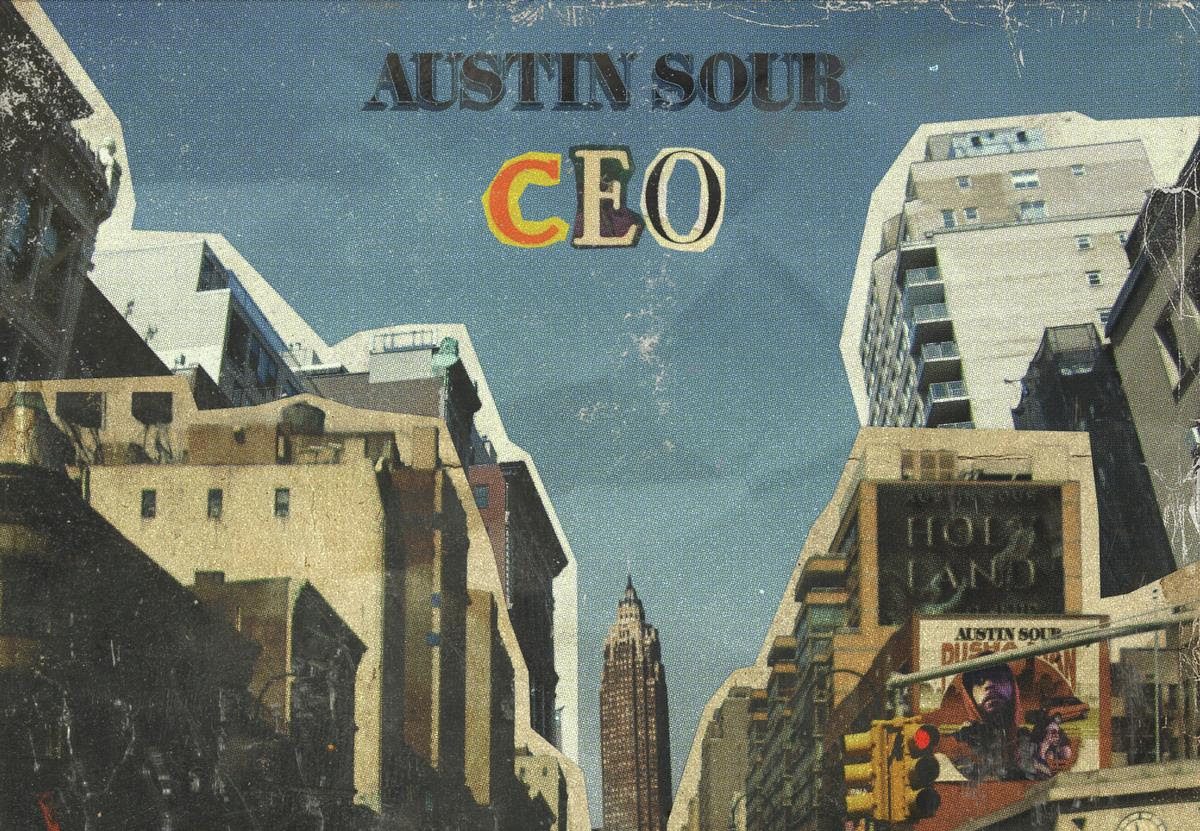 (New York, NY – October 15, 2021) New York rapper Austin Sour stakes his claim with his new single and video “CEO” via MNRK Music Group. Produced by Reco (Pusha Man), as soon as the beat drops, this track will absolutely make your head nod as Austin starts to flow over this trap beat. Smooth in his delivery, Austin brings all his New York bravado to this song and the accompanying video directed by Shakka Ranx.

Austin opened up 2021 with the release of “Pusha Man.” Previously released singles include “AP” and “95 Mike” , which was preceded by his well-received EP, The Moonchild EP, in 2016, and his top-selling EP Ghetto Casino. Fans can also support and purchase Austin Sour merch here.