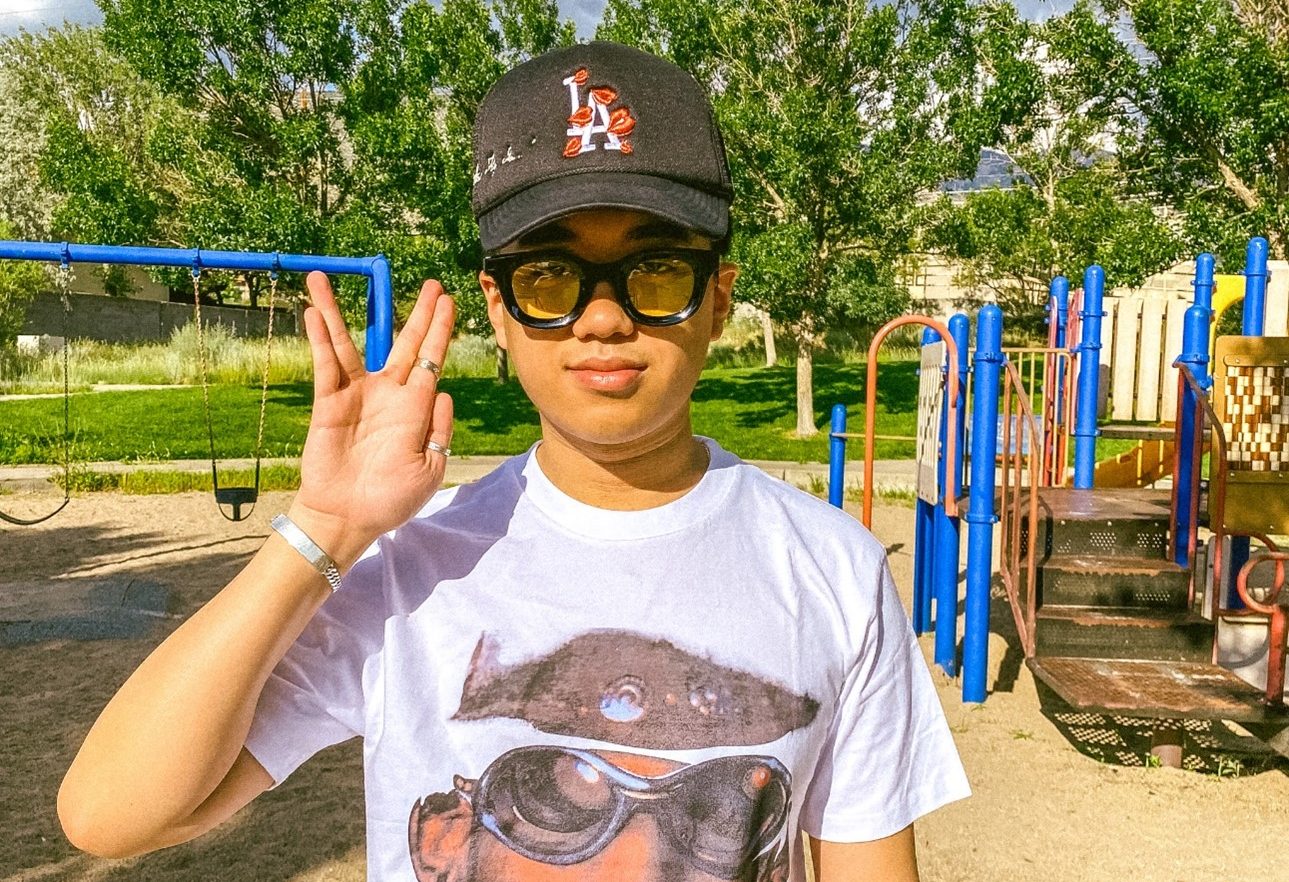 Independent artists are on the rise across the world, and even small-town Albuquerque is no exception. Albuquerque, New Mexico native notKhoi has recently jumped onto the hip-hop scene and is already finding a wave of early success. Releasing his debut streaming song in 2021, notKhoi tells us he is starting to take music more seriously in recent months, and the success speaks for itself.

notKhoi, although still early in his career, has had the opportunity to perform at legendary venues across the country, and even open for major acts such as Kevin Powers and Global Dan. His music’s mass appeal and relatability have been a driving force in his swift growth. notKhoi’s music is unique as he combines melodic vocals with hard-hitting trap beats.

Finding himself recording in professional recording studios, notKhoi has been working on a new project: an EP titled “The Get Money Tape.” The project is set to come out this summer and is currently in its final stages of production. notKhoi promises to show a new side of him, displaying vulnerability and emotion in the project’s musical content. notKhoi hopes to positively impact his fans and new listeners and is excited to share his work with his community.