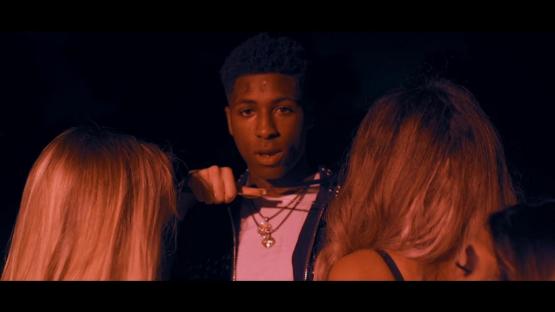 NBA YoungBoy Demon Seed Stream – NBA Youngboy has been feeding the streets with a ton of new music these past few weeks, and thankfully he doesn’t look to be slowing down either. After hitting us with three straight EP’s in as many weeks and dropping off songs like “No Mentions” & “Can’t Be Saved,” the rising Baton Rouge rapper decides to keep his foot on the gas and share yet another offering today called “Demon Seed,” which is accompanied with a new music video as well.

The track will see life on his forthcoming Decided project, which is supposed to be dropping today, but who knows if that’s still the case. While we wait for its release, NBA did just share the project’s tracklist, which contains 11 songs and features a lone appearance from Trippie Redd, who appears on the song “Murda.”

Check out the self-directed clip and let us know what you think. Look for NBA Youngboy to be in a city near you as he’s currently on the road for his North American tour. Peep tour dates right here if interested. NBA YoungBoy Demon Seed Stream