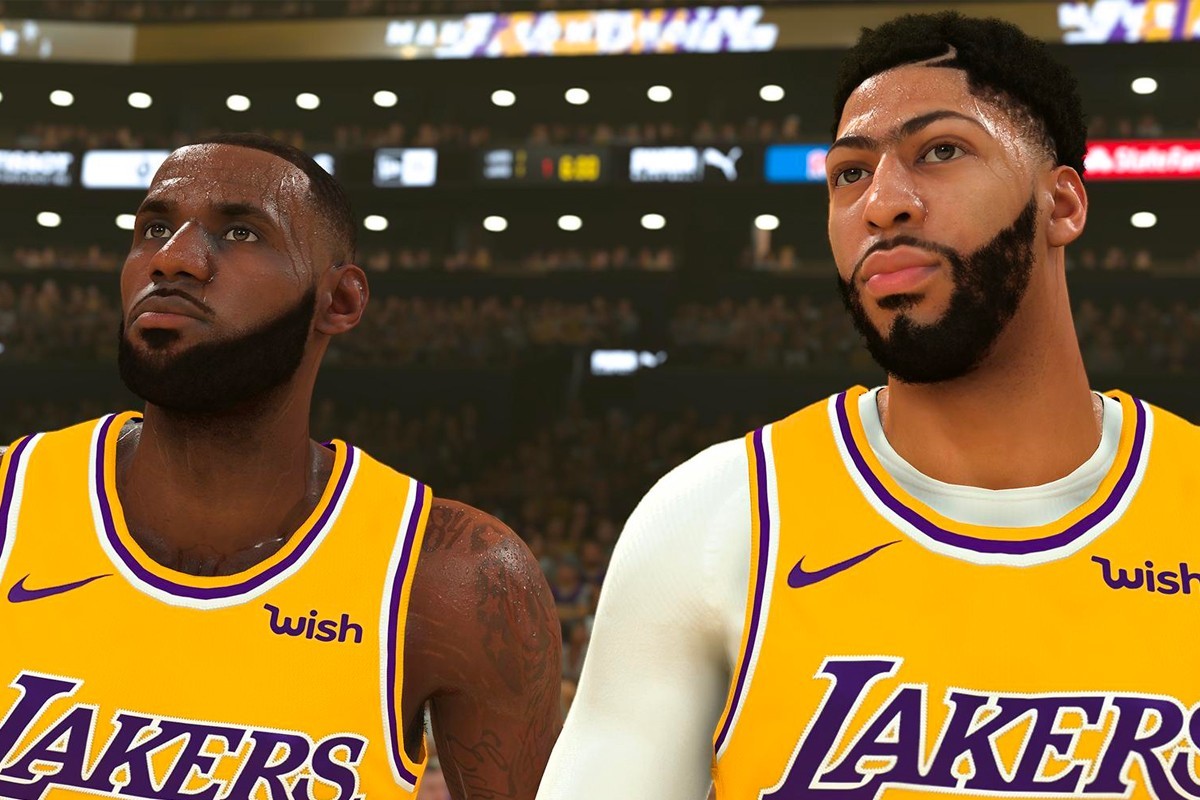 With the NBA’s free agency officially coming to a close, 2K Games has given a first look at the upcoming NBA 2K20.

The video game publisher took to Twitter to reveal some of the league’s best players in their newest uniforms, including Kemba Walker sporting his Boston Celtics jersey and Jimmy Butler in the fiery colors of the Miami Heat. In honor of one of the most surprising trades of the free agency, 2K Games also unveiled Anthony Davis in purple and gold for a reinvigorated Los Angeles Lakers team alongside LeBron James.

Take a look at the official images below. NBA 2K20 launches September 2 for PS4, Xbox One, PC and Nintendo Switch.

First Look at the next chapter #NBA2K20 pic.twitter.com/L9BGGF1FqV

First Look at Jimmy Buckets in Miami. Tune in to the #2KRatings Reveal livestream to find out his overall 👀

New look Kemba. Find out his overall by tuning in to the #2KRatings Reveal livestream only on Twitter. Click the link to receive a reminder 👇 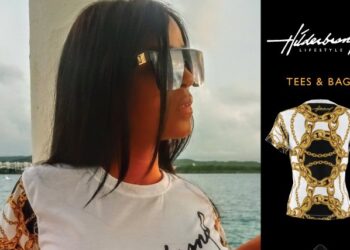 Hilderbrand Lifestyle Brand Has Come Up with Trendy Collection for Women 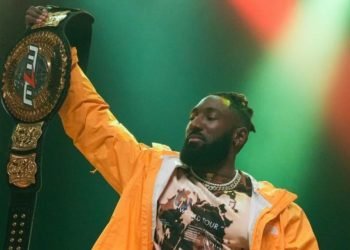 Have You Met EJ “The Judge” Nduka?