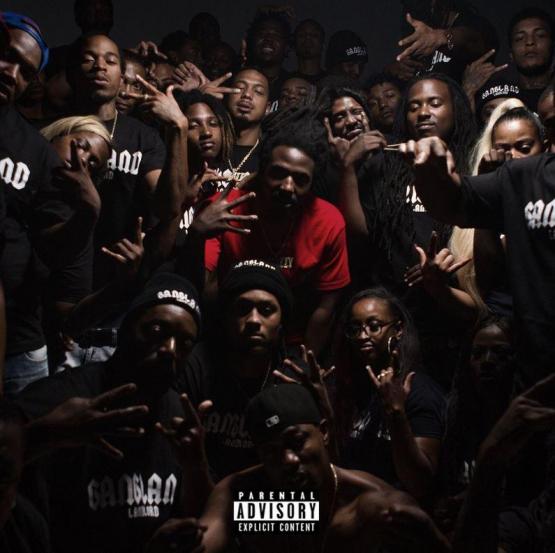 Mozzy’s Gangland Landlord album is officially And it’s stacked with big-name features. Spanning 18 tracks, the project includes a handful of previously released singles like “Walk Up,” “Choke on Me,” and “Not Impressive,” as well as guest appearances by Schoolboy Q, A Boogie Wit Da Hoodie, Too Short, YFN Lucci, and many, many more.

Gangland Landlord marks the Sacramento rapper’s third project release of 2018, following the Spiritual Conversations EP, and his collaborative project Run It Up Activities with Kae One.

Mozzy spoke to Complex about the album back in February, when he explained his intention to take his music in a new direction.

“Yeah. I ain’t gon lie no more. I’m trying to break out, I really wanna touch the people,” he said. “I don’t want to be just stuck in these slums. Shout out to the slums, they’ve been so supportive of me. I’m ready to really just turn the bases as far as the industry is concerned. It’s got bigger features. It’s crazy.”

You can Stream “Gangland Landlord” below or get a copy of your own on iTunes here. and share your thoughts on the comment section.