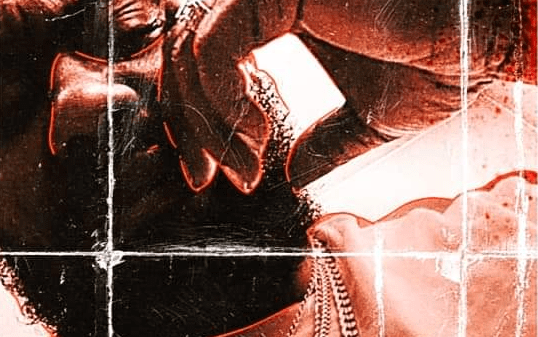 Mosberg Banga of the Dark Hustlers Society Society releases his 1st solo project on Hilltop Coalition Entertainment after they released In Hustling We Trust Vol1 Hosted by Jadakiss which is still streaming on all platforms and new videos will be coming also Mosberg Banga started off with the maxxed out single Breathless and Trick [email protected]#$s That Way then Followed up with the Bonus single to the Album Think 2wice feat Sam G.

With the video dropping in a few days you can stream his Album 16s OF Hard on all platforms and look out for his sneakers Hilltop 1 and Hoodies and T-shirts you can go to his page on Instagram @realmosbergbanga and the you tube channel Hilltop entertainment.

The Abum was from his heart in the process of everything he lost his Grandmother Mary E McQuillar who hand a heavy hand raising him see her make gospel albums and tour he knew what he wanted to do she was laid to rest 6.3.22 now he is applying what he was raised by, never settle for less.