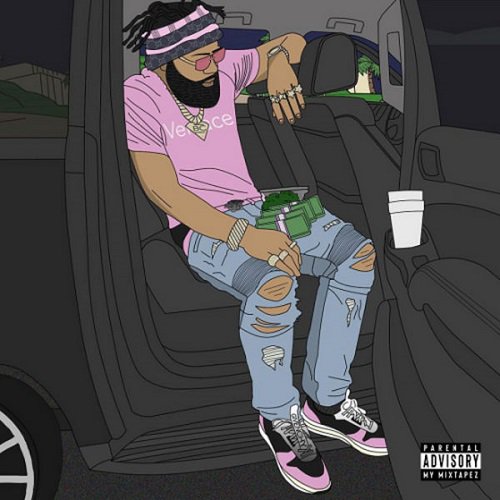 Born in New York City but raised in Decatur, Georgia, Money Man attempted to break into the rap industry during the early 2010s, but paused for a few years in order to focus on his finances. Money Man No Promo Mixtape Stream

In 2016, he came back in a major way, releasing three Black Circle mixtapes featuring guest appearances from Young Thug, Akon, Gucci Mane, and others, earning the rapper a significant following.

The following year, he delivered two more mixtapes with Secret Society and 24 Hours