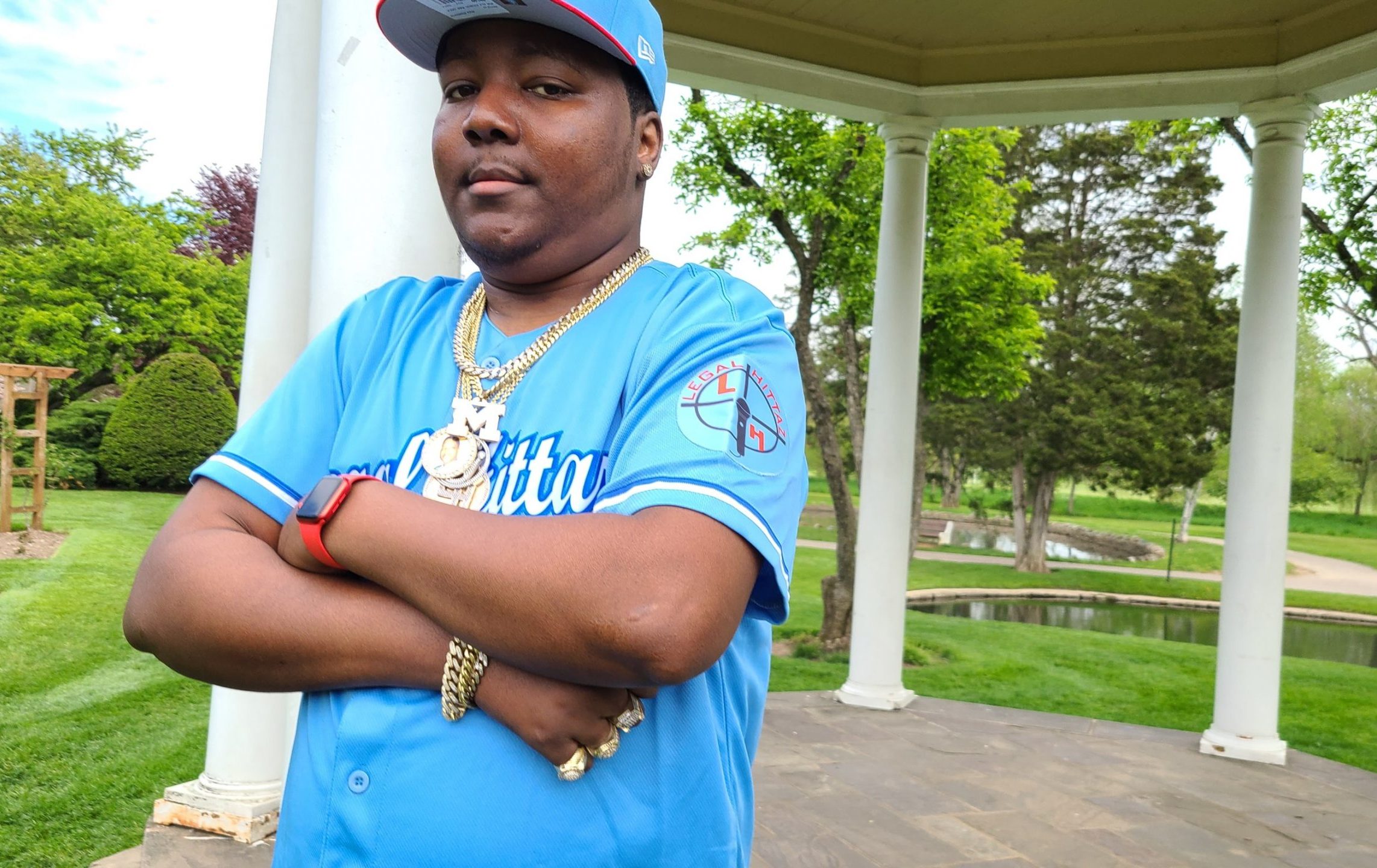 Mise Da Prince is no stranger to the rap game. His new track “Streets Made Me” is out now. This is the follow-up to his previous song, “Cold Hearted,” which performed remarkably well in terms of sales.

Mise, who represents Brooklyn, comes back with the typical New York rap style, and he is amazing at getting his point across with his songs, expressing his opinions on life situations and what he has dealt with while trying to make it in the music world.

Mise’s music has generated a significant amount of buzz in his area and demonstrates the ability to reach the absolute top, bringing a different type of energy to the table. Mise Da Prince is a name to keep an eye on. He’s laying the groundwork and about to reveal himself to the world.

Mise is already hard at work on his next record, which he expects to release later this year.