Meek Mill's ex-girlfriend Milan Harris has a very telling response as to why they broke up. 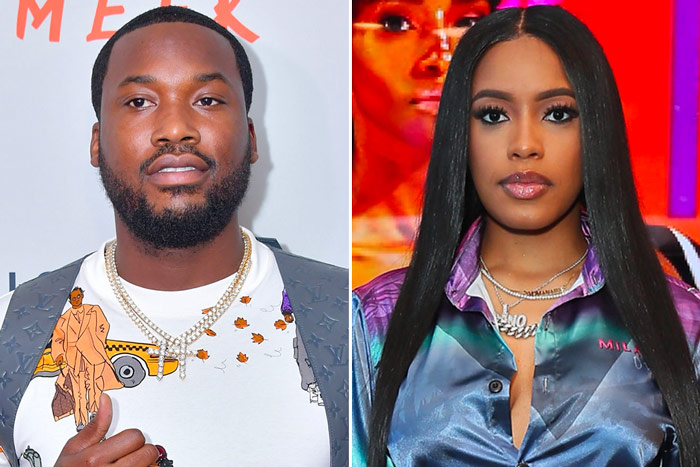 The break up between Meek Mill and Milan Harris seems to still be linger on both of their parts, as Meek has been commenting on memes related to relationships. Now, Milan Harris has responded to a comment that questioned why her and the rapper split.

Milan took to Instagram to share a Sunday dinner that she made, and a fan commented on the post asking why Meek called off the relationship with her. The fashion designer responded by saying “cuz i ain’t s**t, I ain’t gon be s**t, and I don’t have s**t.”

The response doesn’t seem fitting for a business owner running their own clothing company at the level she does. Many began to speculate that the response is something Meek allegedly said to Harris. Take a look below.

#Milano responds to a fan who asked why #MeekMill left her 👀

What do you think happened?

Most recently, The ‘Dreamchasers‘ rapper has been shooting his shot at LisaRaye McCoy, commenting on her OnlyFans announcement and asking if a VIP option was available. LRaye responded to the rapper by saying that he could ask her on a date whenever.