Booh Is Single For Valentine's Day. 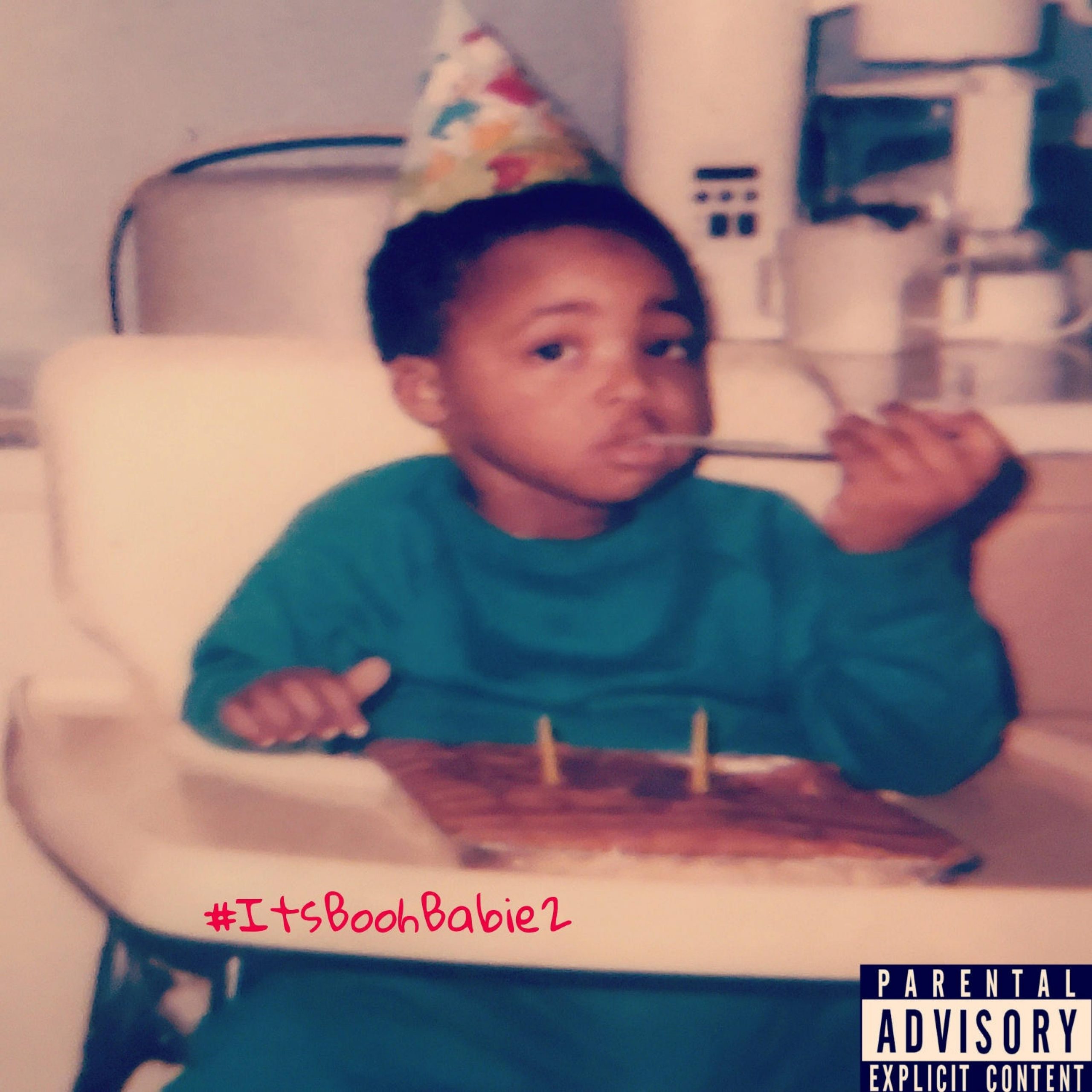 Michigan continues to cement itself as a hotbed for emerging talents. Several new promising acts have hit our radar in the past few months alone, as the city continues to push out new gems.

One such artist is newcomer Lyrikbooh, after crushing 2021 with the release of his debut album ‘#ItsBoohBabie’, Lyrikbooh carried the momentum into the new year with his upcoming release ‘#ItsBoohBabie2′.

Lyrik Joshua Odneal Aka Lyrikbooh, Born In Pontiac Michigan 1989 February 1st But Grew Up As A Toddler In Fayetteville North Carolina Where His Momma Mary Lou Odneal Was Born And Raised. Lyrikbooh Is A Talented Rapper With A Unique Style To His Treasure Of Hip Hop #ItsBoohBabie.

Lyrikbooh has been passionate and enthusiastic about music for as long as he can remember. he considers himself a blend of immense hard work and extreme passion just for the undying love he has for music.

With his music, Lyrikbooh is exploring and innovating. As a result, he has become a highly sought-after artist, and with every new release, he appears to mature and improve. The artist has been working on his highly anticipated album ‘#ItsBoohBabie2‘ set to debut on on valentine’s day.

You can pre-save ‘#ItsBoohBabie2’ Here.

Connect with Lyrikbooh on social media for updates on new music, videos, and more; @iloveboohbabie