Megan Thee Stallion has announced that she is going on hiatus to “recharge” after her busiest year yet. 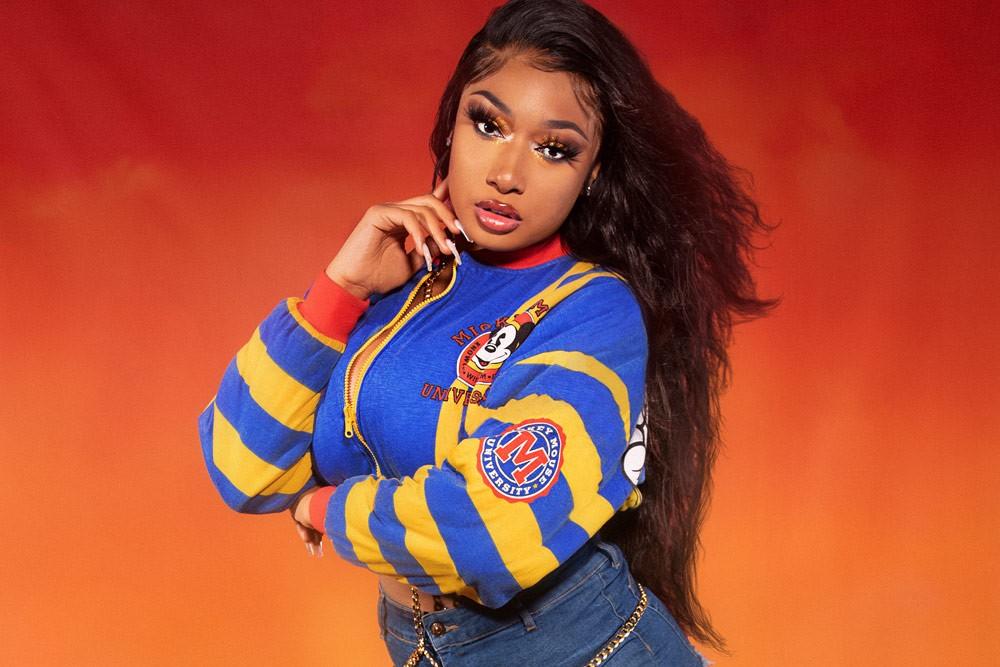 Apr 25, 2021, 16:50pm EST — It’s been a crazy few years for Megan Thee Stallion and now it’s time to take a break. The Texas Hot Girl has taken to social media to alert her fans that she’ll be gone for a while. According to Instagram, she is “regenerating” and taking time to herself to prepare her next step in her career.

She also had a message on Twitter, saying she’ll be back in due time.

Truthfully, the way she posted all these things, it seems like a preview to an album or promo for a new song. You know rappers never take a break when they say they do and if they did, why would they announce it? Just a thought.

Stallion won Best New Artist at the 2021 Grammys last month, becoming the first female rapper to win in that category since Lauryn Hill in 1999. The first-time Grammy winner took home a total of three awards at this year’s ceremony.

The rapper has had a remarkable year, scoring smash hits with both the remix of her single ‘Savage’ — featuring Beyoncé — as well as ‘WAP,’ her team-up with Cardi B.

While she released her Suga EP in March of last year, she was a major star by the time her debut full-length, Good News, was released in November 2020. The proud Houston-born native first landed in the spotlight in 2017 with ‘Stalli Freestyle.’

Now 26 years old, Stallion has been on a seemingly inexorable rise, with 2019’s meme-spawning smash ‘Hot Girl Summer’ (featuring Nicki Minaj). Even the pandemic didn’t hold her back, as she used her considerable social-media savvy to keep her name popping in the absence of touring.