Check out TNB MJ's latest track "Outside" out now! 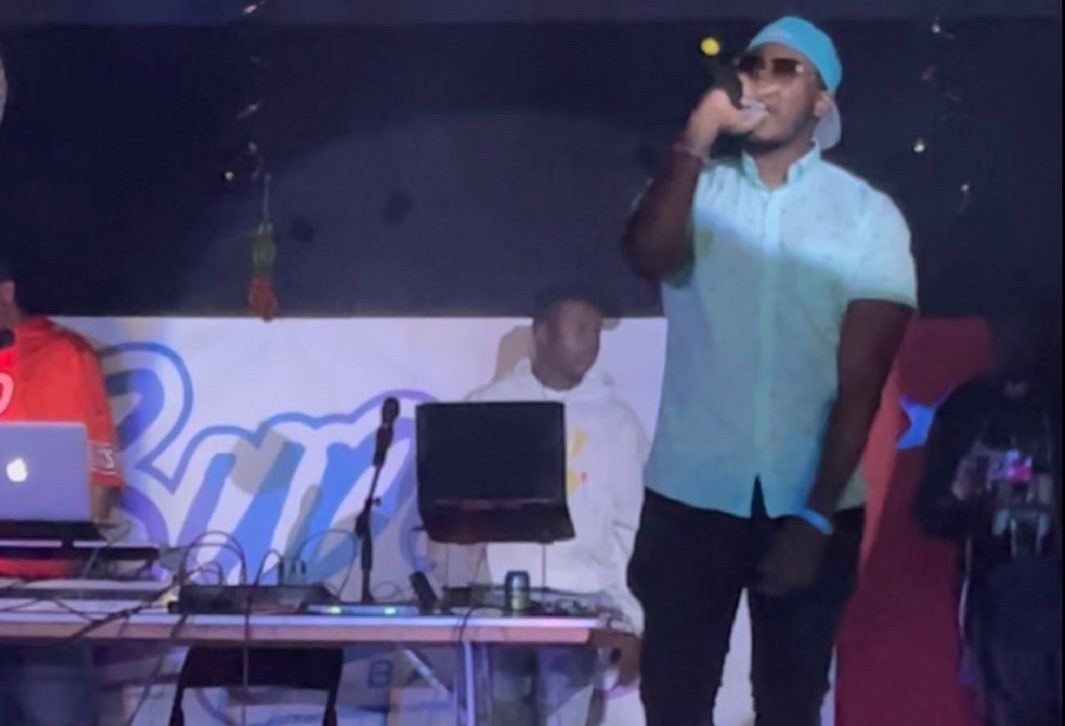 These artists are all in different places in their career—some are still gearing up for a debut album, some are reaching a tipping point and on their way to mainstream success, and a handful are just a few singles in.

The common thread is that all of these artists are looking like they’re about to level up in 2021. That could mean commercial domination, or it could mean realizing the full potential of their creative vision. Success means different things for different artists, and our goal is never to simply predict “the next big thing.”

Today we’d like to introduce you to TNB MJ, a 22-year-old rap artist from Chicago Illinois the south side who have been rapping for 9 years and have an upcoming album on the way titled ‘Redemption.’

His style is a cross between lyricism and turn up he was inspired by Kendrick Lamar, Eminem & Jay-Z & Notorious BIG. The Chicago native is currently part of an upcoming HipHop reality show titled “Who’s Up Next”. While we await his upcoming project ‘Redemption’ take a listen to his latest release “Outside” below.

Connect with TNB MJ on social media for updates on new music, videos, and more; @tnbmj_1