Meet Rock Star Meshayl chism: Get Yourself Tuned With 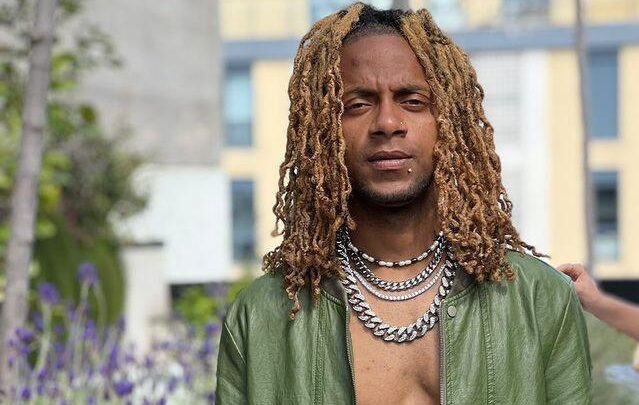 His song ‘Strange Love’ has struck the right chord with the audiences as it has the right ingredients to stir hearts directly.

Some people aim at achieving specific life goals, while some push themselves to the extreme to attain a position at the top with their passion and sheer determination. The music sphere is evolving at a fast pace and every year new artists emerge and become household names through their work which is widely appreciated.

Today, every artist wants to turn out the best work and make the most out of their craft. They aim at making strategic moves and successfully appeal to a large audience base through their creative selves. Meshayl Chism is one such powerhouse of talent who with his unwavering passion for music has made listeners turn into fans within no time of him stepping into the zone, which is definitely an impressive feat to achieve.

He was always drawn towards music since his early days and had a good understanding of rhythms and tunes right from the beginning. A little bit of honing was all he needed to outperform all, which he did in due course of time, thanks to his deep knowledge about music. This 33-year-old, Israel born producer / singer made it to the top soon after stepping in as a professional.

Today, he has performed all over Israel, gaining a humongous fan following from not only his country, but from across the globe. When asked about what he feels about the early stardom he has achieved, he answers, “I want to be known as the greatest singer and producer the world has ever seen as I see myself establishing a music label five years down the line. Also, I want to boost the careers of upcoming artists through my label, producing albums for them.”

His song ‘Strange Love’ has also made it to the top charts as the song depicts the saga of love and relationships. The inspiration behind the song comes from his own relationship and those he has seen around himself. Stay tuned for more on him in coming times. 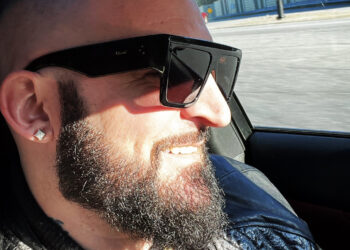 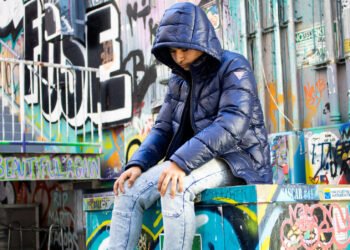