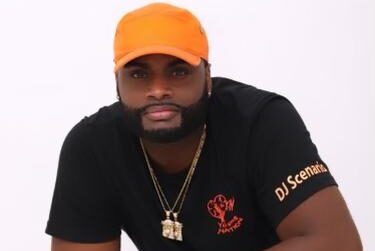 The importance of DJs to the music business cannot be underestimated. Not only is it the responsibility of a DJ to play music for an audience, but he is also largely responsible for educating his listeners about different types of music. When an up-and-coming musician first appears on the scene, they immediately seek out DJs in the industry in the hopes of having their album played.

They are able to communicate with the musicians and let them know which of their songs their followers are interested in listening to and which ones they are not. Simply by using their tracklist, a DJ has the ability to completely change the atmosphere of an event. They have the ability to convey dynamism and a sense of vibrancy to a musical performance in a manner that no other media can equal. Dj Scenario is a shining example of someone who is aware of the influence that music can have. The fact that he had a good ear for music led to the beginning of a profession that would forever alter his life.

Dj Scenario was only 15 years old when he and his cousin first began making beats together, and all they had at the time was a pair of drumsticks and an inexpensive Casio keyboard. Because he is such a versatile DJ, playing the music of any style is not a challenge for him. While he was growing up, he enjoyed listening to freestyle, hip-hop, Latin, pop, rock and roll, alternative, and indie rock music. When it came to music, each member of his family had a unique taste and style. Being oneself puts him distinct. He doesn’t DJs like anybody else and no one DJs like him.

The experiences that Dj Scenario has in his life or the ideas that he has that he believes should be shared with the world are the sources of his creative motivation. Musically, he never wishes to imitate anything that is now popular or adhere to any current trend. At this time, he is working on his DJ album that will be named “See me now” and will be released in February of 2023.