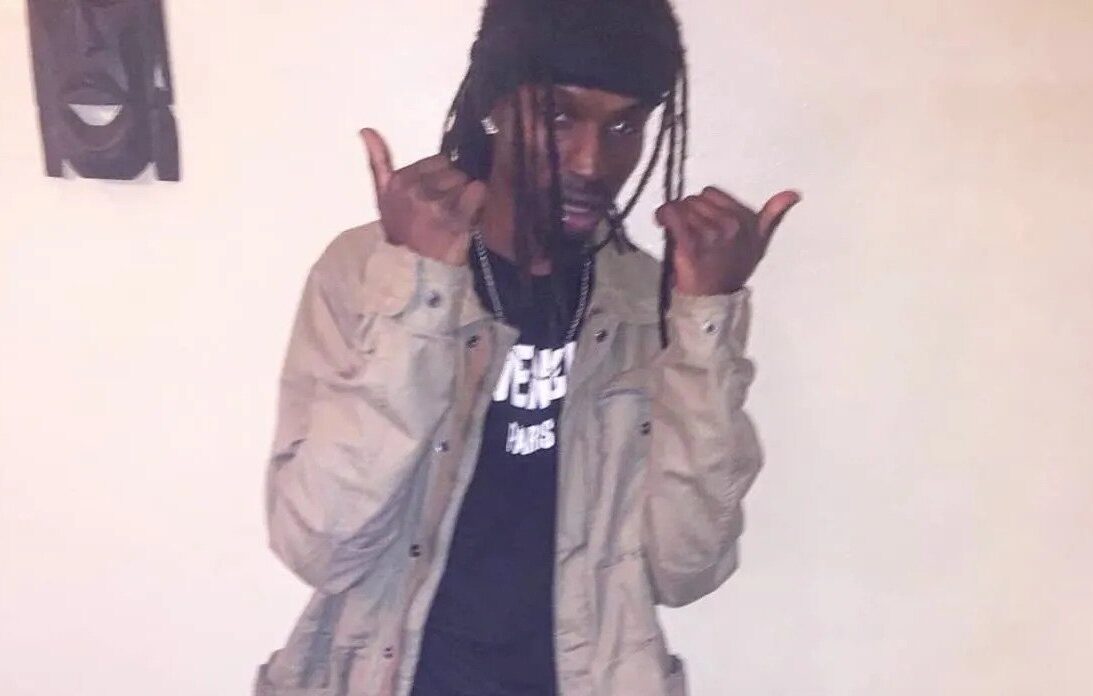 Atlanta based producer Lil Pi$$y has been making noise in the underground. His sound compares to  “a dark wave, trance yet giving Lofi plugg trap vibes.” Pi$$y has worked with key underground artist such as Rx Papi, Rxk Nephew, Lil Xelly, Slime Dollaz, AGoff, and more.

Pi$$y also worked with other upcoming underground producers DTM Life, 9k4200, ProdbySossa & Deadman Johnny. His ultimate goal is to continue to push the underground and set trends by creating a all out production company with a team of producers that all have the same goal as far as placements, charting.

Be sure to be on the look out for more Lil Pi$$y!