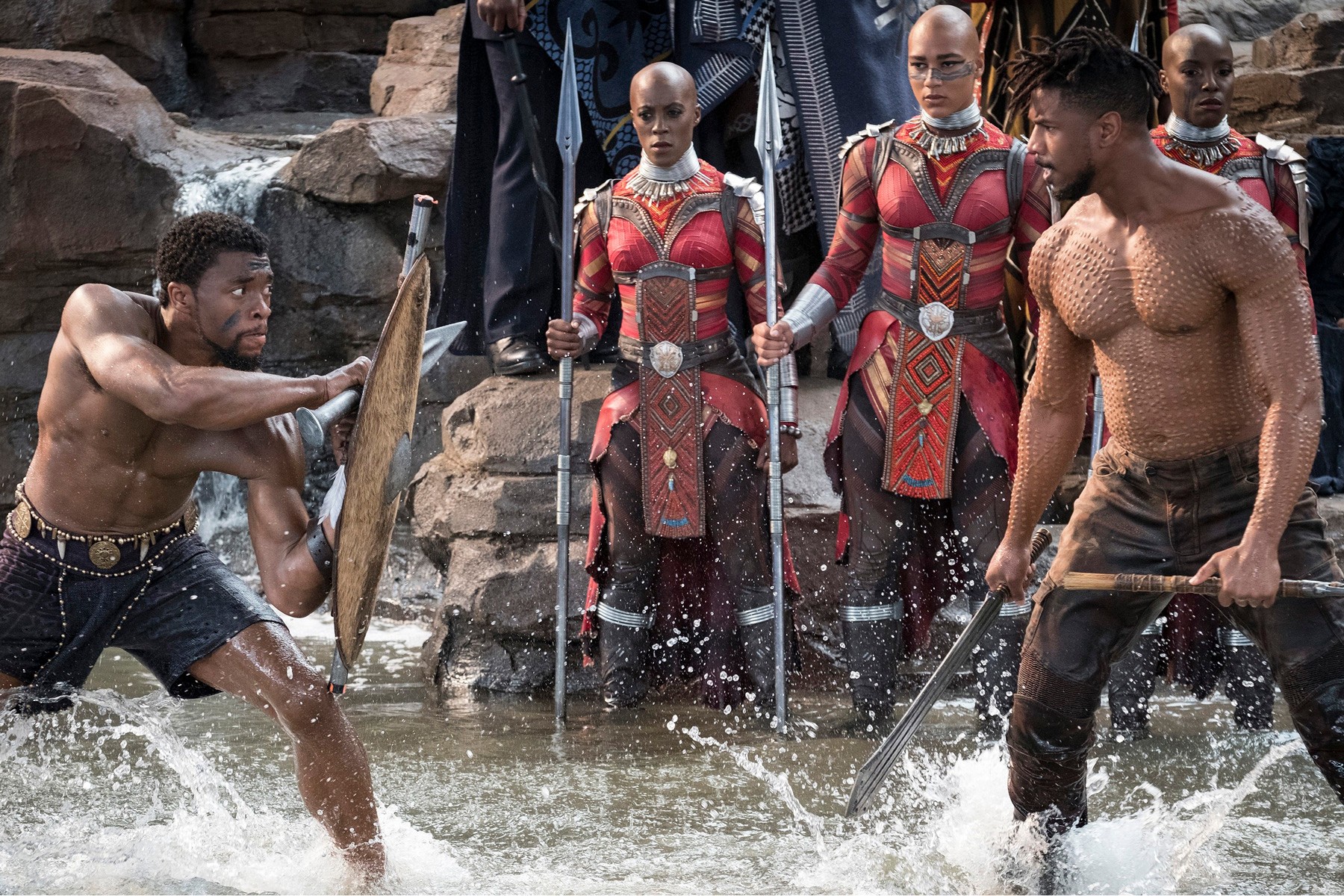 The highly-anticipated Black Panther sequel now has a release date. Marvel has finally confirmed the release date for the sequel to Black Panther at Disney’s D23 Expo. Fans will be able to see the movie on May 6, 2022.

Rumors of a release date for a Black Panther sequel began in 2018, following the original movie’s critical and commercial success. Coogler will return to direct the follow up film, but has yet to reveal plot or character details.

Marvel previosuly revealed a bevy of other sequels to its major films earlier this year at San Diego Comic-Con, where it outlined plans for Phase 4. Sequels to other franchises include Thor: Love and Thunder and Doctor Strange and the Multiverse of Madness, both of which have 2021 release dates.

Very little information was given about Black Panther 2; it doesn’t even have a formal title yet (if it’s not Black Panther 2). It has been rumored that Michael B. Jordan may be returning to his role as Killmonger for the sequel. 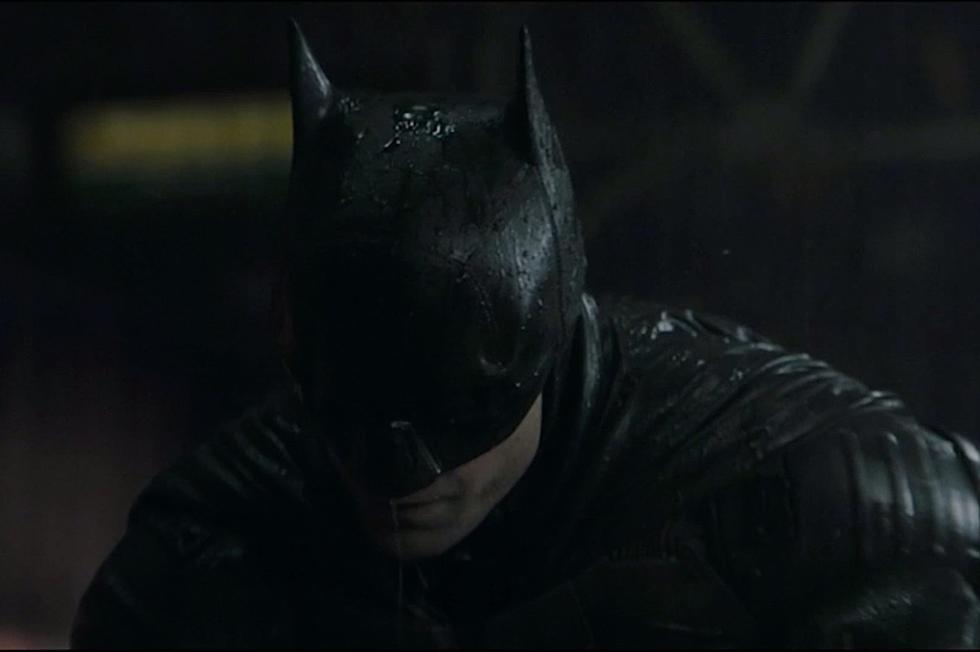 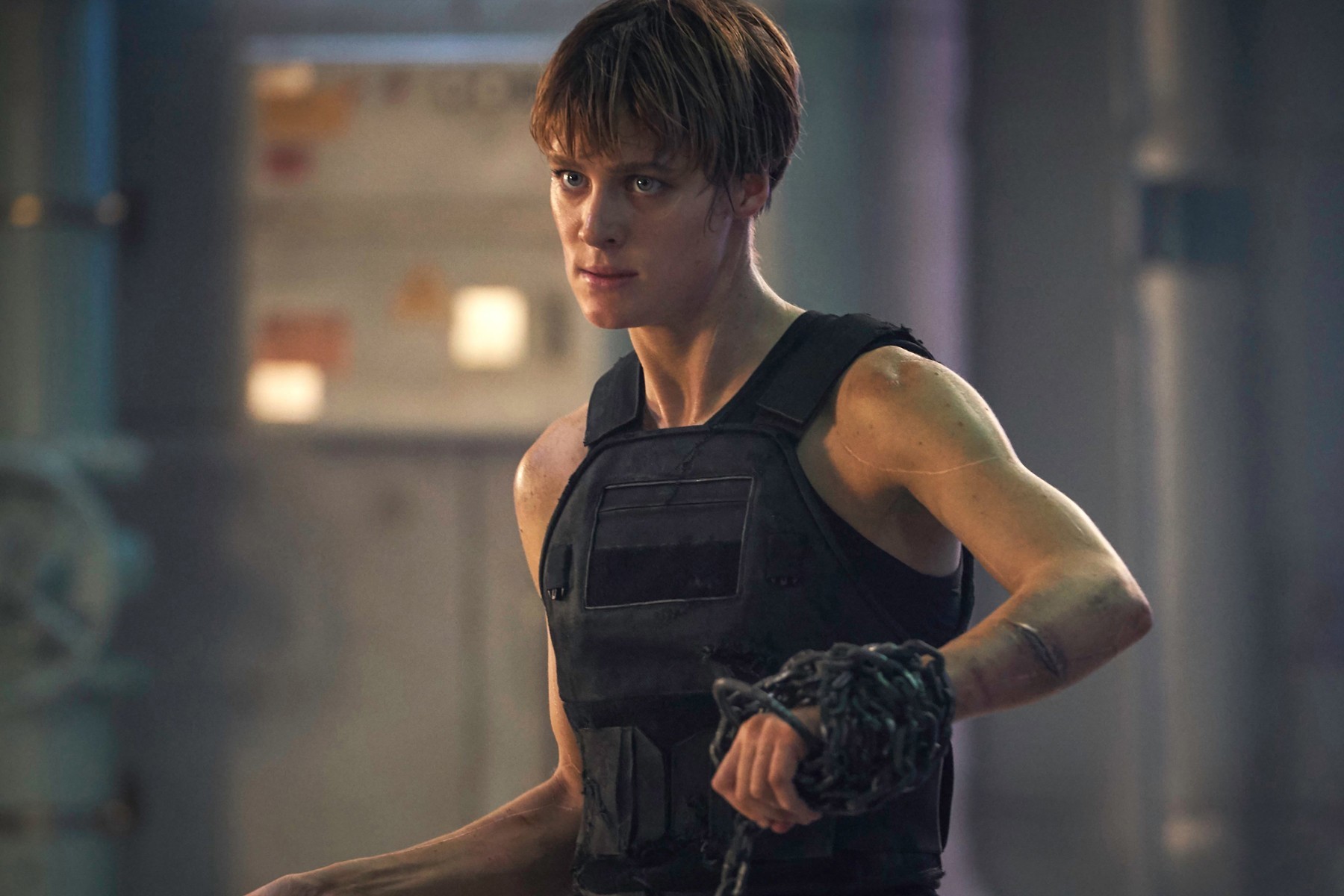