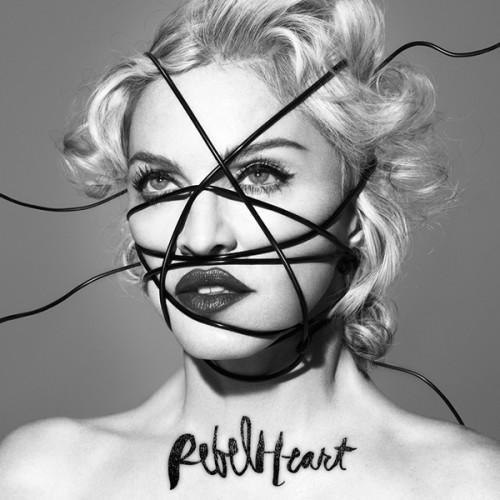 The photo circulated the internet quickly, and more than just hanging out backstage after Chance‘s show, the two ended up collaborating on Madonna’s new album Rebel Heart. Today that record has arrived, as well as the one she did with Nas “Veni, Vidi, Vici.”

Starting off with a clip of Mike Tyson, the song has massive, futuristic and dance-y production, while Madonna delivers some motivational bars for anyone struggling with themselves. Chance pops up at the tail end of the cut.

Stream “Iconic” below or get a copy of your own on iTunes here.