M.E.I. Recordings’ and Psalm Infinity’s Meikhel Philogene Is a Man of Many Hats

M.E.I. Recordings’ artists have garnered millions of streams and views 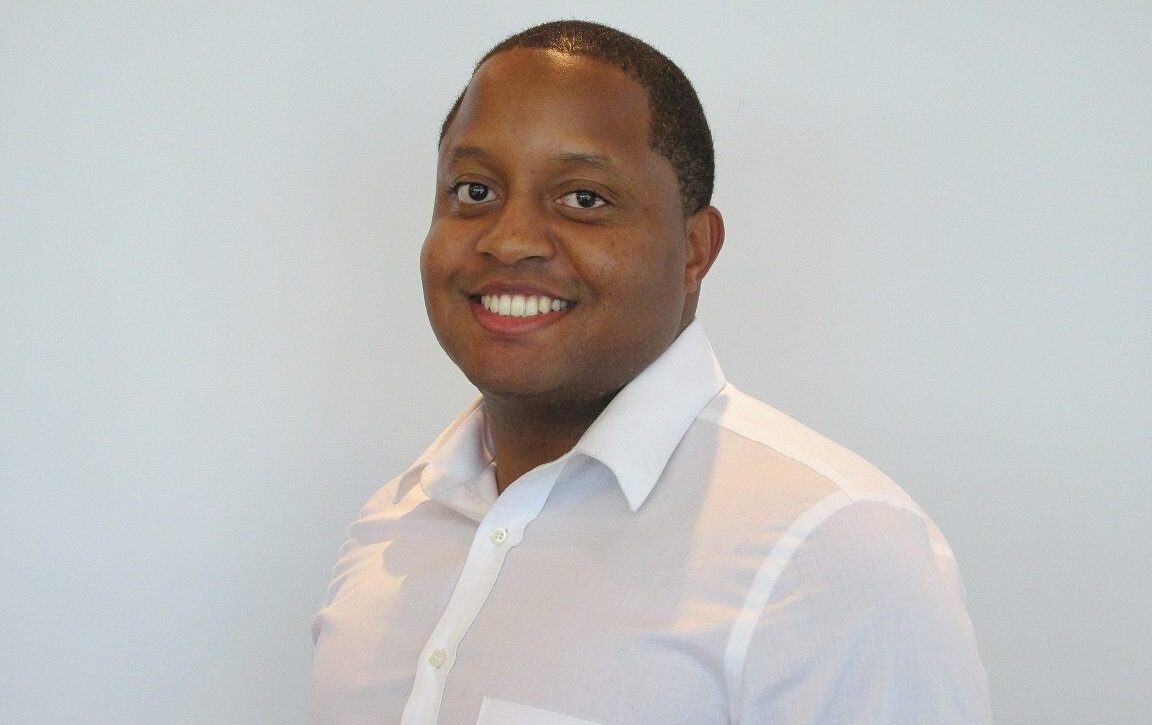 Meikhel Philogene (mononymously known as Meikhel) is a music executive, journalist, writer, musician, producer, executive producer, artist manager, songwriter, publicist, entrepreneur, and attorney. His resume speaks for itself. Not even 30 years of age, yet he has accomplished so much. But, Meikhel still believes that he is only “about 20%” of where he needs to be.

The artists’ music is on rotation on Roku TV and various radio stations. The company’s artists have opened up for acts such as Ella Mai, H.E.R. and Summer Walker at major music festivals and tours. Furthermore, the artists have garnered attention and gotten praise from various entertainers and notable figures: Lil Nas X, Billie Eilish, Layton Greene, Marlon Wayans, Jay Pharoah, DC Young Fly, Ken Jeong, YesJulz, Eric Alper, etc. Meikhel himself has found success in the creative side of the music industry as he produced and released two singles and an EP that were featured on numerous media outlets: HypeFresh Magazine, DjIceberg, The Hype Magazine, BroadwayWorld, etc.

Aside from the music business, Meikhel is the founder and CEO of the clothing brand, Psalm Infinity. The apparel company donates a percentage of its proceeds to various charities to better the community at large. The clothing blends a religious tone with cool, sleek streetwear. Furthermore, Meikhel is a published author, having had his work published within the National Lawyers Guild Review (NLG Review). He also frequently contributes to and writes for various media outlets: Entrepreneur, Medium, Vocal, NewsBreak, Cliché Magazine, etc.

Even with all of that, Meikhel hasn’t even peaked. He envisions his illustrious career growing exponentially. “I am currently working on launching a sync licensing division within M.E.I. Recordings at the top of the new year.” Meikhel continues: “I am also planning to launch a production company to produce music videos, short films, and more. In addition to that, I plan to launch a talent agency to represent models, comedians, actors, athletes, influencers…pretty much any entertainment industry professional. WE think MEI can help YOU. All of these companies and subdivisions will fall under the M.E.I. umbrella or syndicate.”

With big goals in mind and major milestones attained, Meikhel is well on his way to becoming the top of the industries. In an ever-changing world, one thing is for certain, Meikhel is building the sort of empire that has not been seen before.