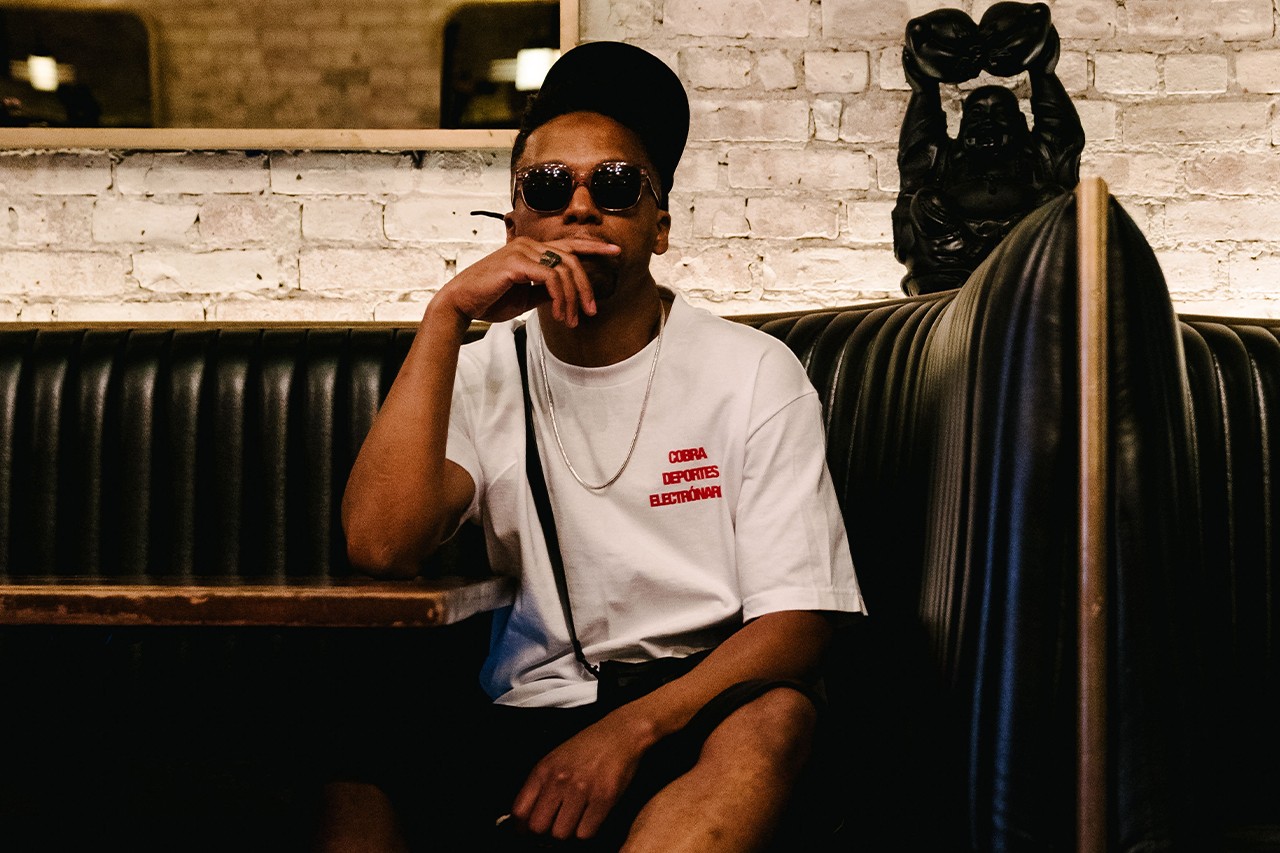 If you’ve been paying attention, you know that Lupe Fiasco has been on a tear as of late, especially so even by his standars. He’s been releasing freestyle after freestyle over beats like Jay Electronica’s ‘Exhibit C‘ and Jadakiss’ ‘We Gonna Make It‘.

People are crediting the Royce issue for a fuel of inspiration, but Lupe has been releasing freestyles like this for a few years, though not this frequently and not on YouTube, which likely makes all of the difference.

Today, Lupe Fiasco is tackling the classic Diplomats instrumental for “I Really Mean It,” a staple in their catalog. Titling it “Teach A Man To Fish,” Lupe is back with the more lyricism and punch lines for anyone listening.

What’s a beat you’d like to hear him on?