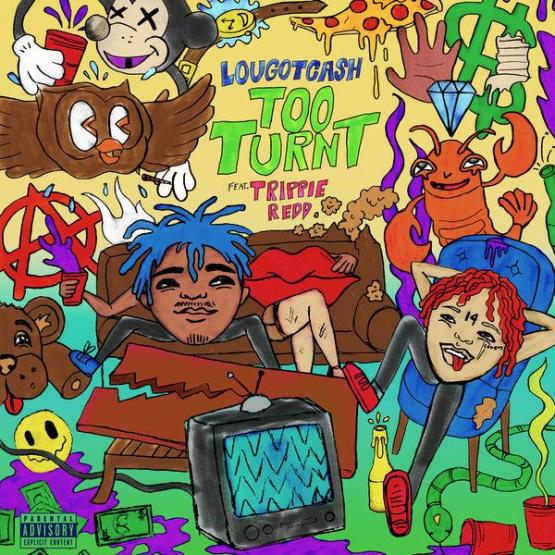 LouGotCash Too Turnt Stream – Growing up in Southside Jamaica, Queens, home of artists like Nicki Minaj, Lost Boyz and 50 Cent, one could argue making rap hits was in the cards for up and coming artist LouGotCash.

This is further cemented by the fact that is his father is Pretty Lou from Lost Boyz and his brother is Rico Danna. LouGotCash Too Turnt Stream

The talented rapper is gradually earning stripes of his own and has been releasing tracks like “Make 10” featuring Rich The Kid, and recently featured on Kaio Kane’s “100 Racks” with Lil Baby.

His vocals and rhymes straddle the line between rapping and singing and make for an ideal accompaniment to the smooth beat and bumping production of this song.