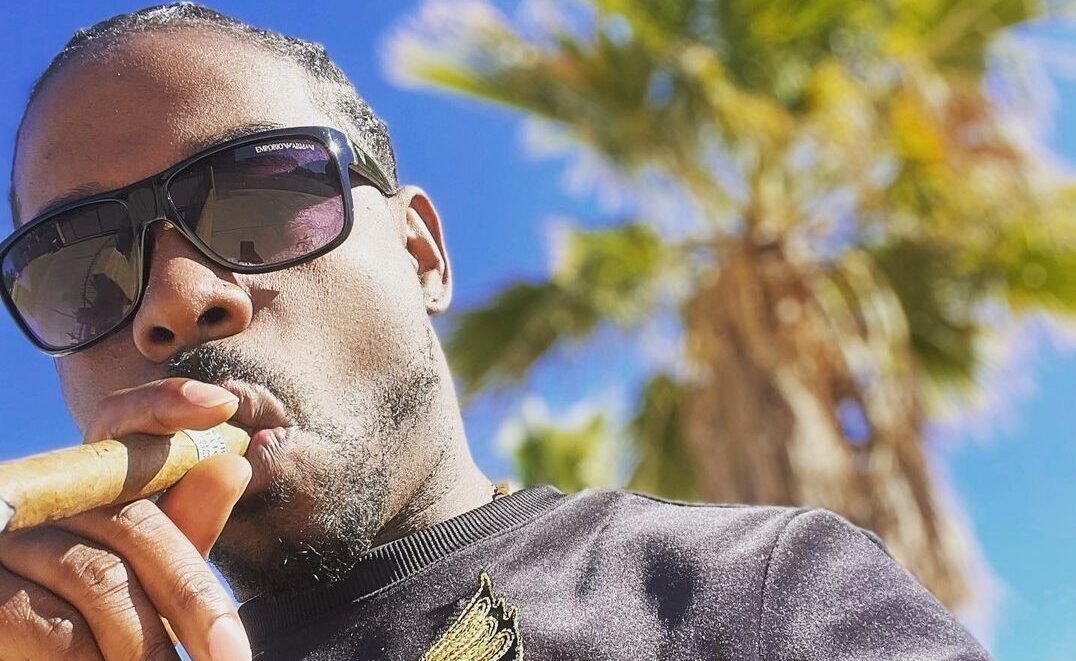 Lord Daze, CEO of Scrilla Guerilla Mag & recording artist, is a creative genius whose musical gift is encapsulated in his latest project, ‘Love Iz Like.’ There has been intense critical acclaim for the album from music executives, with many calling it a work of art. Lord Daze’s unique approach to music has won him a loyal following among fans and critics alike.

His ability to merge different genres and create something new and fresh is what sets him apart from other artists. With ‘Love Iz Like,’ Lord Daze has created the perfect balance between art and love. The track ‘Love IZ Like’ is a beautiful exploration of love and relationships, offering fresh perspectives on the subject with each verse.

‘Love Iz Like’ is the official love and relationship anthem of 2023.

Several critics have praised ‘Love Iz Like’ for its ability to evoke emotion in the listener. There is a lot of truth and relatability in Lord Daze’s lyrics, which makes his music easy to relate to and listen to. From the first note of the opening to the last, his songwriting is a delight, and his inventive production is captivating.

Whether you’re looking for an uplifting anthem or a heart-wrenching ballad, this album has it all. In addition to his musical talent, Lord Daze is also the CEO of Scrilla Guerilla Mag, a successful online magazine that focuses on hip-hop culture.

Known as a student of opulence and a master of unconventional wisdom, Lord Daze is one of the greatest minds in the world. Any listener can feel his lyrics gripping their hearts and penetrating their deepest desires and insecurities when listening to Lord Daze’s music in real-time. With the song ‘Love Iz Like,’ people are reminded how valuable, powerful, and universal ‘unconditional love’ can be and the importance of never underestimating its benefits. Lord Daze is CO-EIC of RESULTSANDNOHYPE and Senior A&R executive for RADIOPUSHERS.