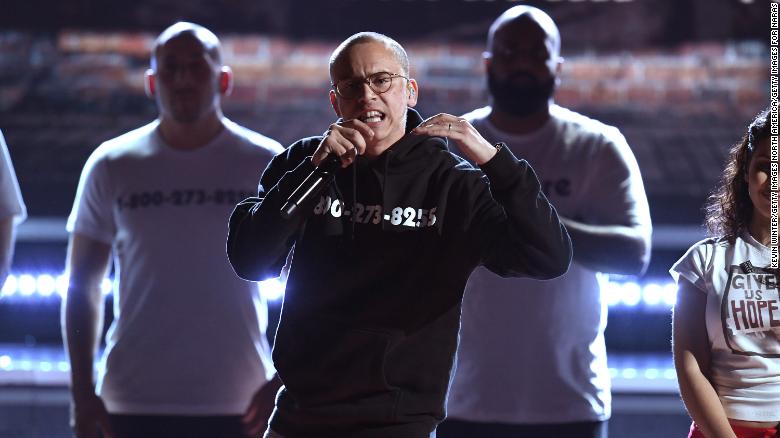 Logic YSIV Freestyle Stream – Logic has been a busy man. From touring the world to dropping his Bobby Tarantino 2 album, to lining up with pop-stars for bag-securing radio ballads, the man has all but proven his ethic is nigh unparalleled. Now, it would appear he’s about to expand on his repertoire.

The emcee has officially dropped off a new teaser freestyle titled “YSIV,” alluding to the fourth chapter of his beloved Young Sinatra saga. Evoking shades of classic rhymers from days gone by, Logic borrows a Method Man classic to spit his game. In short, glimmers of quote unquote “the old Logic” emerge in spades; in case you had any doubt, the man can rap.

Spitting a bevy of dazzling flows, Bobby holds it down for nearly two and a half minutes of bars that would make Funkmaster Flex bellow from the highest mountaintop. Lyrically, the man remains on point, boasting an acquired love of herbal remedies and referencing Tarantino staples like only he can. Plus, if that weren’t ample cause for hype, he closes things off with a tantalizing announcement:”Young Sinatra 4. The album. September 28th.”