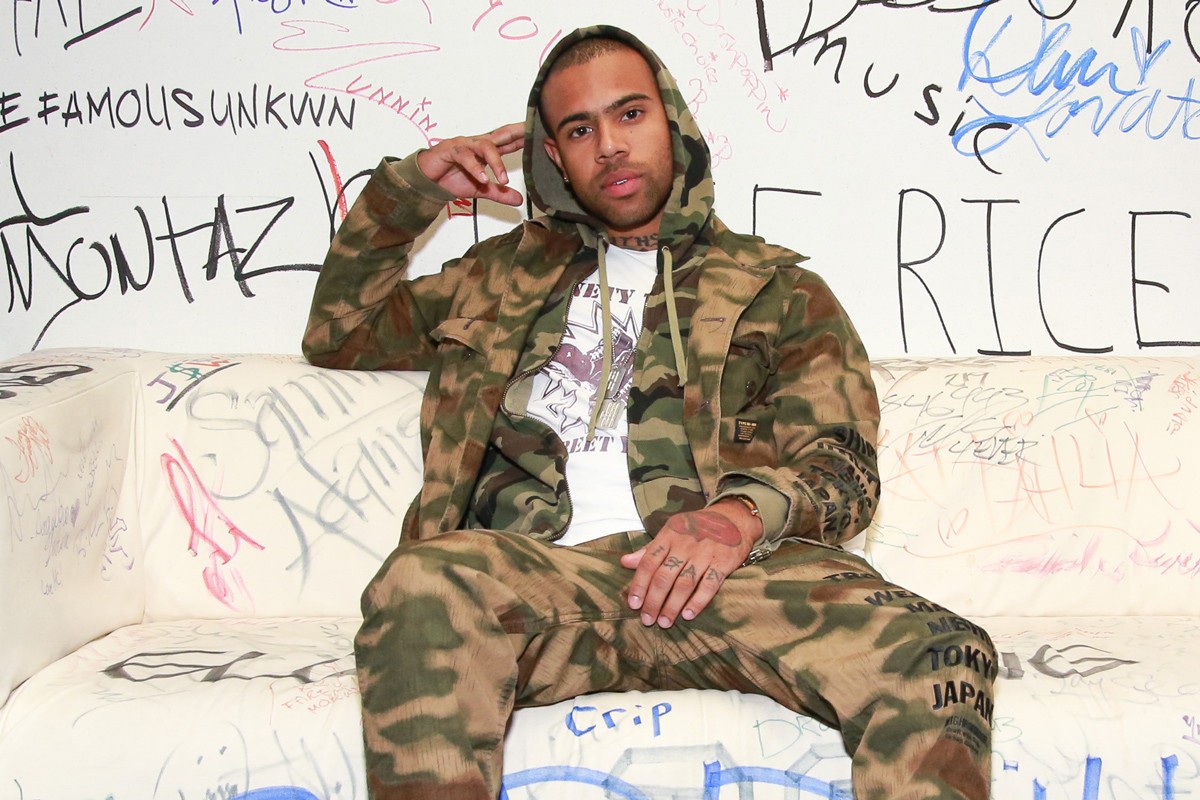 Vic Mensa is never afraid to try something different, and that’s the case with his latest project. The Chicago rapper is putting hip-hop aside for a moment for his new punk band 93PUNX and its self-titled album.

After the album release, Morello also announced that Vic and 93PUNX would be joining him on the West Coast portion of his tour.

Let foes of justice tremble! I’m thrilled that my brother in arms and Atlas Underground co-conspirator @VicMensa will be joining me on the west coast leg of my fall tour with his new band @93PUNX! Let’s GO!! Dates and tickets at https://t.co/TA4IWtwDFu pic.twitter.com/P31Hxit9DM

Stream 93PUNX below and be sure also check out Vic in our recent Streetsnaps feature as he sheds more light on his fashion influences.