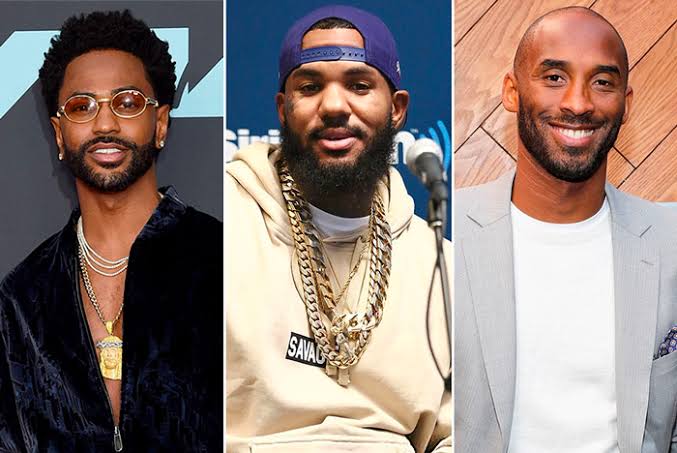 The Game, Big Sean, and Hit-Boy are paying tribute to Bryant by releasing a new song about the basketball legend.

Tonight, Justin Credible from the L.A. Leakers has previewed the new collaboration between Big Sean and The Game which pays tribute to the late legend.

“Fuck 24/7 I’m going 24/8,” raps Big Sean, after The Game expresses sadness for Vanessa Bryant. “We lost a legend but Vanessa lost a husband and a daughter,” raps Game, his voice heavy with emotion. “I was courtside when you scored sixty / now you in heaven with my n***a from the 60s / Black Mamba, neighborhood Nipsey, that’s the type of love you throw when it come back like a frisbee/ Kobe with the fro, Kobe with the lineup / torn Achilles, limpin’ to the free-throw lineup.”

“Cherish the moment I seen you go at Bron, but my favorite moment seeing you jumping in Shaq’s arms,” he continues, over Hit-Boy’s melancholic yet soulful production. “Ain’t nuthin’ realer than that, turn to a blank page Kobe could fill it with stats.”

Rest in peace to Kobe and Gigi, and much respect to Game, Big Sean, and Hit-Boy for putting this one together.